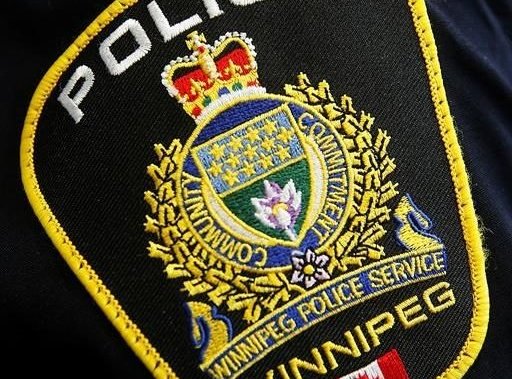 A 72-year-old woman was taken to the hospital after a carjacking on Wednesday afternoon in the Norwood East area.

Winnipeg police said the victim was getting into her parked car, a 2014 Subaru Forester, when the man ran into her and started beating her, taking the keys from her hands, before pulling her out of the car and stealing her.

The incident took place around 3:45 pm, not far from Tashe Avenue and Horatia Street.

Police said they still have not found the vehicle, which is described as a green SUV with Manitoba license plate FCM 461.

The suspect is described as being six feet tall, between the ages of 20 and 30, with a medium build and shoulder-length dark hair. He was wearing all black at the time of the car theft.