We are not the cause of the problems we face, the United Nations must play a role in solving the Kashmir problem, Prime MinisterOUS News 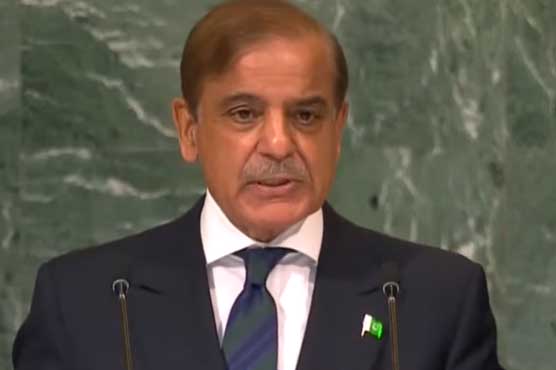