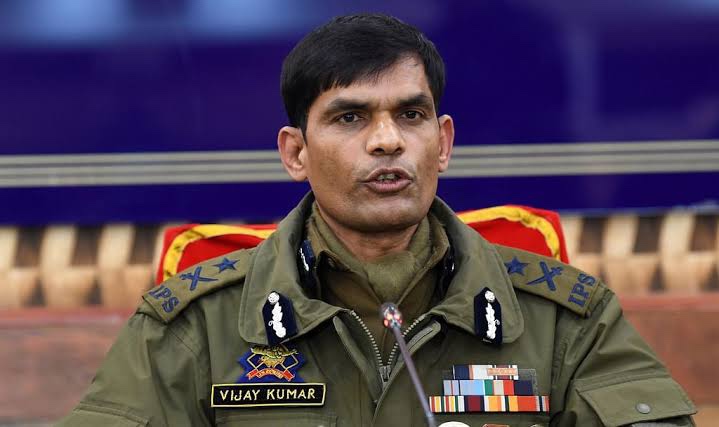 Srinagar, Aug 06: The government on Saturday ordered that Vijay Kumar, who was recently promoted to the post of ADGP, continue in his duties as Inspector General of Kashmir Area Police.

However, the post was declared equivalent to the ADGP until he took it.

“In the interests of the administration, it is hereby ordered that Vijay Kumar, IPS 1997, IGP Kashmir, upon his promotion to the rank of Additional Director General of Police (ADGP), continue in the current post, the position being declared equivalent in rank and status to that of ADGP, until the officer holding it reads the order, a copy of which is with GNS.(GNS)

Anytime, anywhere, the bionic hand can be upgraded with new gesturesOUS News

‘National Emergency’: Two-Thirds of UK Households Could Be Fuel Poverty This WinterOUS News

In the eyes of the Election Commission, Imran Khan is still MNA, Chief Election...