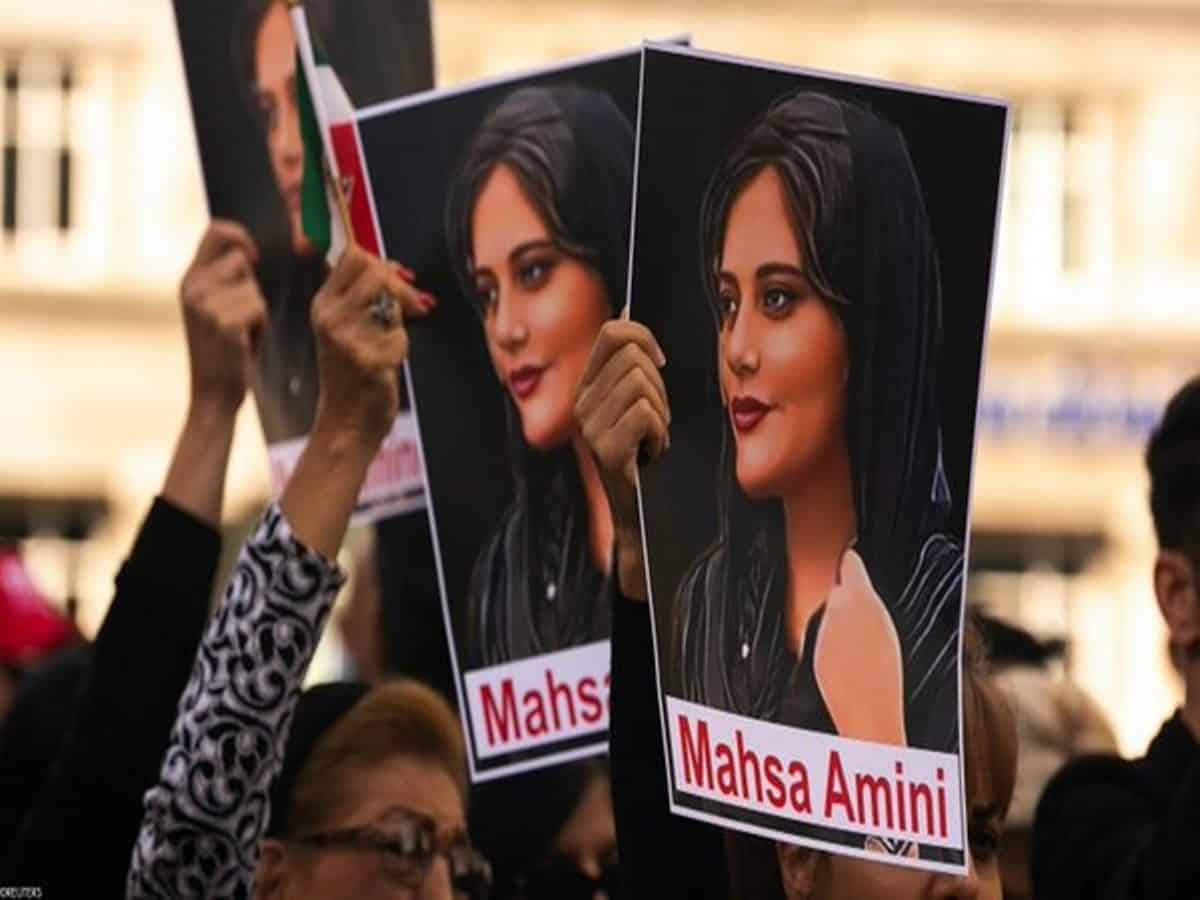 Washington: The Treasury Department said on Friday it is allowing US tech companies to expand operations in Iran, one of the world’s most sanctioned countries, to boost internet access for the Iranian people.

Iran’s government has cut off most internet access for its 80 million citizens in a crackdown on demonstrators protesting the death of 22-year-old Mahsa Amini in the custody of Iran’s morality police.

Vice police arrested Amini last week, saying she did not properly cover her hair with the Islamic headscarf, known as the hijab, which is compulsory for Iranian women. Amini collapsed in a police station and died three days later.

At least nine protesters have been killed in clashes with Iranian security forces since violence erupted over the weekend. US sanctions were imposed on the vice squad and law enforcement officials on Thursday.

The Treasury Department said an updated blanket license issued Friday authorizes technology companies to offer more social media and collaboration platforms, video conferencing and cloud-based services. The updated license also removes the requirement that communications must be personal, which the Treasury said required companies to verify the purpose of communications.

As brave Iranians take to the streets to protest the death of Mahsa Amini, the United States is doubling down on support for the free flow of information to the people of Iran, Deputy Treasury Secretary Wally Adeyemo said in a statement. .

With these changes, we are helping the people of Iran to be better equipped to counter the government’s efforts to monitor and censor them.

In 2014, the sanctions branch of the Treasury issued a license authorizing exports of software and services to Iran that would allow the free exchange of communication on the Internet, with the aim of promoting the free flow of information to citizens. Iranians.

Despite the allocation, companies have been reluctant to do business in Iran for fear of violating existing sanctions and other laws that impose sanctions.

On Monday, Tesla CEO Elon Musk tweeted that his satellite internet company Starlink would seek permission to operate in Iran. National Security Advisor Jake Sullivan said it was up to the Treasury’s Office of Foreign Assets Control to decide Starlink’s next steps.