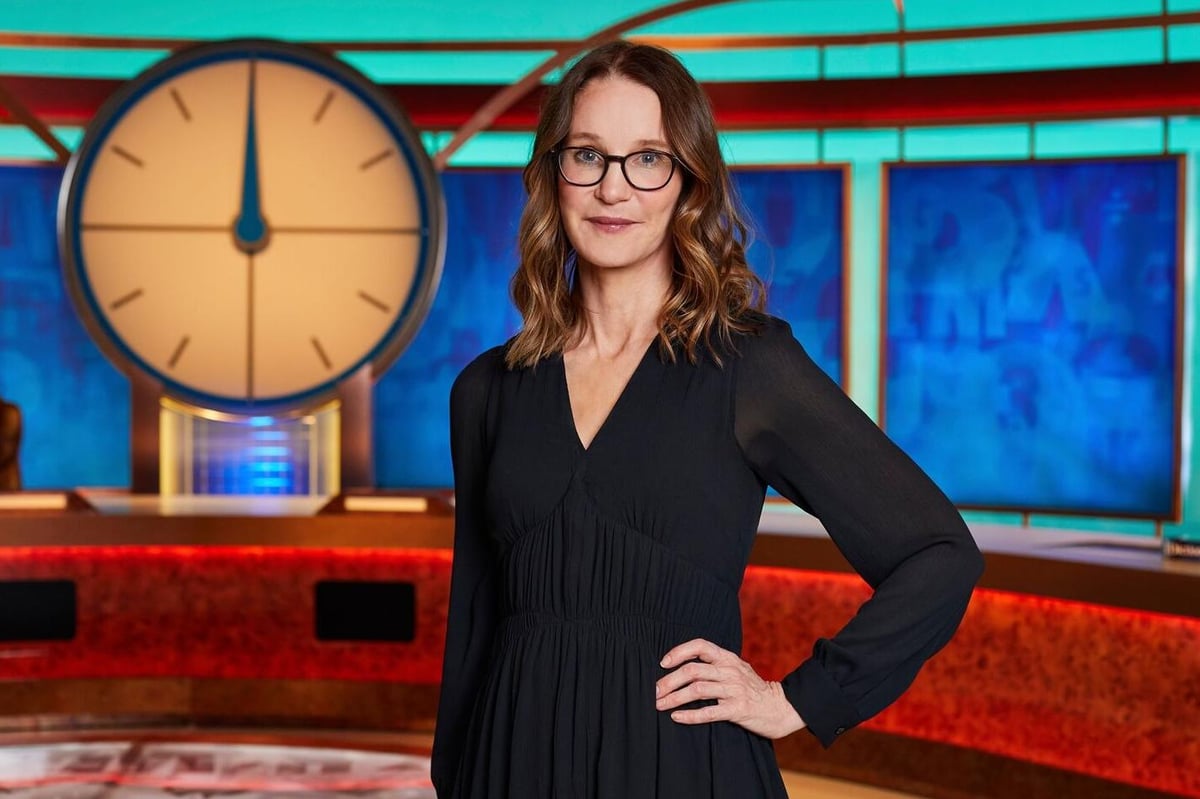 For many households, they are unshakable, firmly integrated into the home routine.

And back in the day, when “streaming” was just an educational term and smart TV was a far-off vision, you could set your clock with them.

The game show seems to have a special place in the viewing habits of the British public.

Parents who have long lamented their children’s entertainment can quickly turn into someone reminiscent of Darth Vader who has been denied a regular dose of Countdown.

Have you ever tried to fight grandma’s remote while her favorite game show host is holding court on screen? Do this at your own risk.

The UK’s most popular game show receives nearly a million searches each year, according to new research.

After analyzing the average annual Google searches of over 60 game shows on UK TV, a study by game experts Mahjong Challenge identified the top 10.

The Words and Numbers quiz was the first program to air on Channel Four back in 1982, and roughly four decades later, it leads the way in Google searches in the UK.

ITV’s The Chase, presented by Bradley Walsh, comes next with 840,000 searches per year, double the average of the top ten game shows.

The show sees contestants battle a professional quiz contestant in an attempt to win a cash prize, with some walking away with £75,000.

And in third place? Is this your final answer? That’s right, it’s the Rolls-Royce of the Who Wants to Be a Millionaire genre with 456,000 searches a year. Originally hosted by Chris Tarrant and later by Jeremy Clarkson, the show first aired in the UK in 1998.

It has since been shown in various versions in more than 120 countries in over 80 languages, making it one of the most successful game shows on television.

“Game shows have been a staple in many homes across the UK since the 1950s, and some of the most successful game shows on TV originated here in the UK,” said a spokesperson for the Mahjong Challenge (mahjong-challenge.com).

“It will be interesting to see how popularity changes in the coming years, as 75 percent of Countdown viewers are over 55, while The Chase has a broader target audience.

“Game shows are facing more competition than ever before to appeal to younger audiences as they are accustomed to having access to endless entertainment at the touch of a button through services such as Netflix and Prime Video.”

The show first aired in 1986 and is currently hosted by Stephen Mulhern. Contestants try to guess the correct catchphrase using a photo or animation.

In fifth place is the ITV quiz program Tenable hosted by Warwick Davis, in which contestants try to find the top ten answers in a given category.

And no top 10 would be complete without the BBC’s Mastermind, with its trademark imposing black chair and ominous theme song – aptly named “The Approaching Threat”.

Arguably considered Britain’s most intelligent quiz game, the classic quiz is celebrating its 50th anniversary this year under the tutelage of question master Clive Miri.

Show creator Bill Wright, a former RAF gunner, drew on his experience as a prisoner of war in Germany during World War II to shape the program.

His interrogators repeatedly asked him three questions – name, rank and number – which prompted the idea of ​​asking applicants about their name, occupation and specialization.

First shown on BBC One in 1972 and hosted by former journalist Magnus Magnusson, Mastermind became something of a nationwide institution with its famous line, “I started, so I’ll finish.”