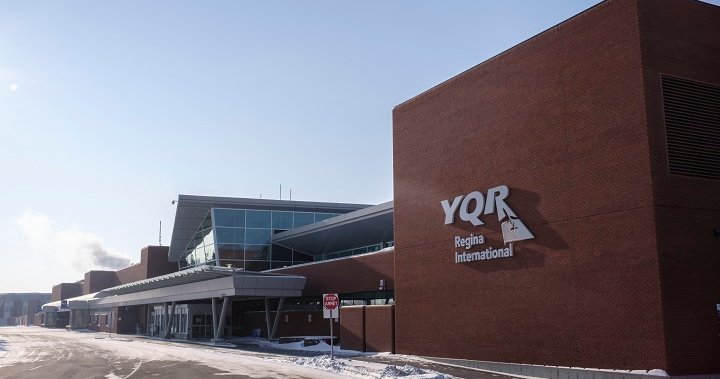 Canada’s COVID-19 border restrictions are expected to expire on September 30th and there are no plans to extend them.

While nothing has been officially announced, Global News has learned from multiple government sources that the Liberal government is developing plans to ease border restrictions and make the ArriveCAN app optional for travelers. Some people in the travel industry are thrilled.

James Bogush, President and CEO of Regina Airport, said they have been asking for these restrictions to be lifted for a while.

“Virtually everyone involved in what I call the travel economy has been asking the federal government for many months to lift the final travel restrictions,” Bogush said.

Bogush added that the ArriveCAN app was very controversial.

“We’re hearing this from Saskatchewan residents who have used the app, some successfully, some not, and some, frankly, just don’t want to use a piece of software to get back across the border. They are used to using their passport.”

Final confirmation from the government is still pending, but Bogush said he was looking forward to some changes.

He added that he hoped the mandates would be lifted, as well as the mandatory wearing of masks.

“Canada has really lagged behind the US in terms of passenger traffic recovery. You have to remember that in the United States there were actually a few days in the month of September when through their government checkpoints (TSA) they actually saw levels above pre-pandemic 2019, whereas here in Canada in January we were at a measly 30 percent compared to pre-pandemic levels.”

He noted that Canada had seen 80 percent of pre-pandemic levels during the summer, but noted that we are far from what the industry wants and that the airport is helping to boost the south Saskatchewan economy.

Global News traveled to the Saskatoon airport to get the opinion of passengers on the easing of restrictions. Everyone I spoke to said it was a good idea.

“We have just returned from a trip. I went through the Arrivals in Canada program and it was quite difficult to understand,” said Ron Mathers.

He added that his information was not properly displayed on the app and expects airport staff to have an easier time, saying there will be fewer backlogs.

Dorothy Badger said she never experienced the restrictions herself, but said that other people must have found it troublesome.

“There will probably be a lot more people traveling,” Badger said.

However, she noted that the mandatory wearing of masks would be something to watch out for.

Adrian Ninaber said he believes the pandemic is over and we need to move on with our lives.

He noted that the ArriveCAN application can be difficult for some people.

“For people who are not technically savvy, this is a huge challenge in terms of actually completing tasks.”

He added that these restrictions have hit tourism hard.

– with files from Aaron D’Andrea

4:56
What the lifting of COVID rules will mean for the winter tourist season