‘They will always come back’: remembering martial law in the PhilippinesOUS News 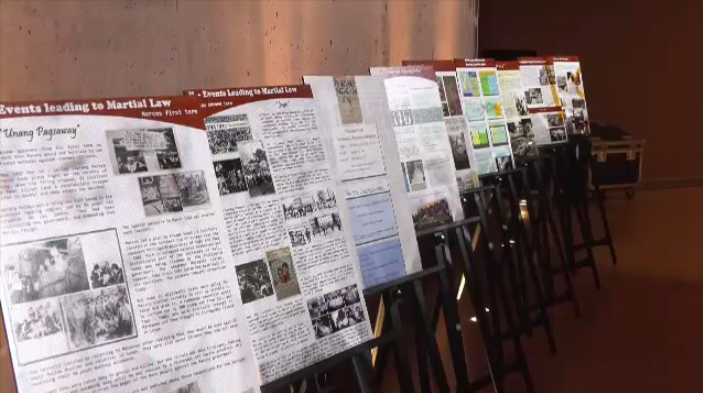 The Canadian Museum for Human Rights (CMHR) is celebrating a solemn anniversary for the Philippines.

It was 50 years ago that martial law was declared by the former President of the Philippines, Ferdinand Marcos Sr. Martial law prevailed in that country for 14 years, and as a result many faced persecution, imprisonment and torture.

On Friday, the CMHR was honoring the victims and survivors with a free documentary screening and cultural festival.

Survivor Marichu Antonio was imprisoned and tortured during the Marcos dictatorship. He answered questions about his experience on the program.

“We disappeared for 12 days, we didn’t know we were going to live,” Antonio said. “After those 12 days we suffered at the hands of the military, I was treated indecently.”

While she was being temporarily released from prison, Antonio joined millions in watching Marcos be ousted from power in 1986. She said it is important to remember such incidents so that they don’t happen again.

“At that time, the Philippines was ruled by a dictator, a dictator,” Antonio said. “They will always come back because they like more power, they are more greedy, they want to get more billions of dollars out of our country.”

The goal of the event is to educate people about what happened, and how Marcos’ son is currently in power in the Philippines.

“It is really important to have this program here to educate our people, especially the younger Filipino generations, to know about their past,” he said.