There will be a 70 lakh cheat with Humira ArshadOUS News 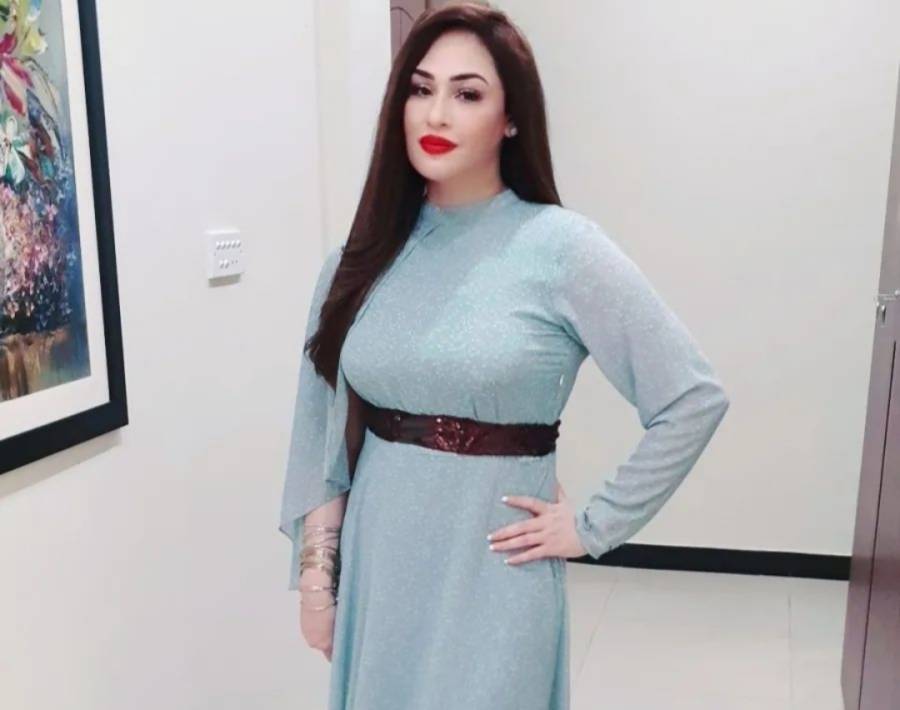 According to the details, Ahmed Butt’s brother Aqeel Butt took seven million rupees to buy land from Humira Arshad but even after many years he did not return the money.

Humira Arshad said that she gave this money for the better future of her son Ali Mutaqin.

It should be noted that Humira Arshad divorced Ahmed Butt three years ago.

A visit to Japan’s Wasp Nest Art Museum makes us swoon with respect for...

Ashura Day reminds us of the eternal battle between right and wrong, Shehbaz Sharif...

NOSM University will study the impact of space on humansOUS News