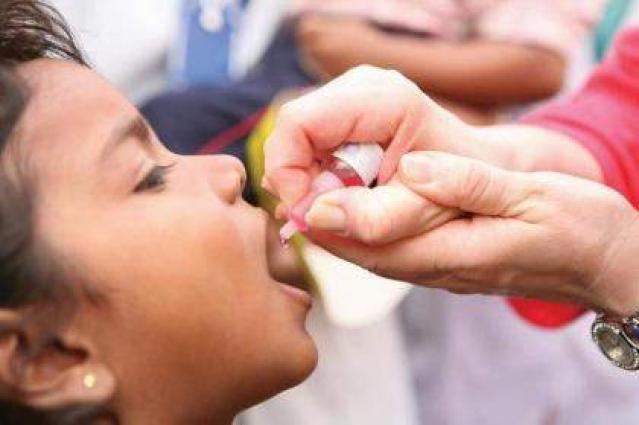 A Divisional Polio Task Force meeting was held here on Saturday with Commissioner Rasheed Ahmed Zardari in the chair.

Addressing the meeting, the commissioner said that effective polio campaigns can eradicate the threat of polio, and for that, health department officials and polio teams must do their duty wholeheartedly to achieve the goal. vaccination within the stipulated period.

He said new cases of polio were still being reported in Pakistan and the presence of the polio virus in the country’s major cities was alarming.

The commissioner called on health and other relevant departments and social welfare organizations for a full-fledged fight to end polio and its roots to save future generations from lifelong disabilities.

He instructed health department officials to liaise closely with other departments involved, provide professional training to polio teams, and prepare a comprehensive microplan so that polio teams could easily achieve vaccination goals.

He said that in addition to maintaining the polio vaccine legal chain arrangements, refusal committees would be further activated to cover up all cases of refusal.

He also directed police department officials to ensure the deployment of officers with transit teams during the campaign with instructions to insure vehicles transporting children under five and administer the vaccine to them.

At the meeting’s briefing, World Health Organization Representative Dr Jahangir Keerio said that a 7-day National Anti-Polio Campaign was scheduled from August 22-28, 2022 across the division, during which more than 12,64,000 children would get polio drops. . .

He said that for the purposes of microplan preparation, training of polio teams and other arrangements were underway.

Deputy commissioners and district health officials from all three districts briefed the meeting on goals achieved during the previous polio campaign and details of the upcoming polio campaign.

Who were the ones that were swept up in Karachi’s Malir River? –...

US justice department orders him to prepare revised version of Trump search warrant for...