Teacher Post | The chancellor left the decision of the petition to the High Court, the matter is stalled for 22 years.OUS News 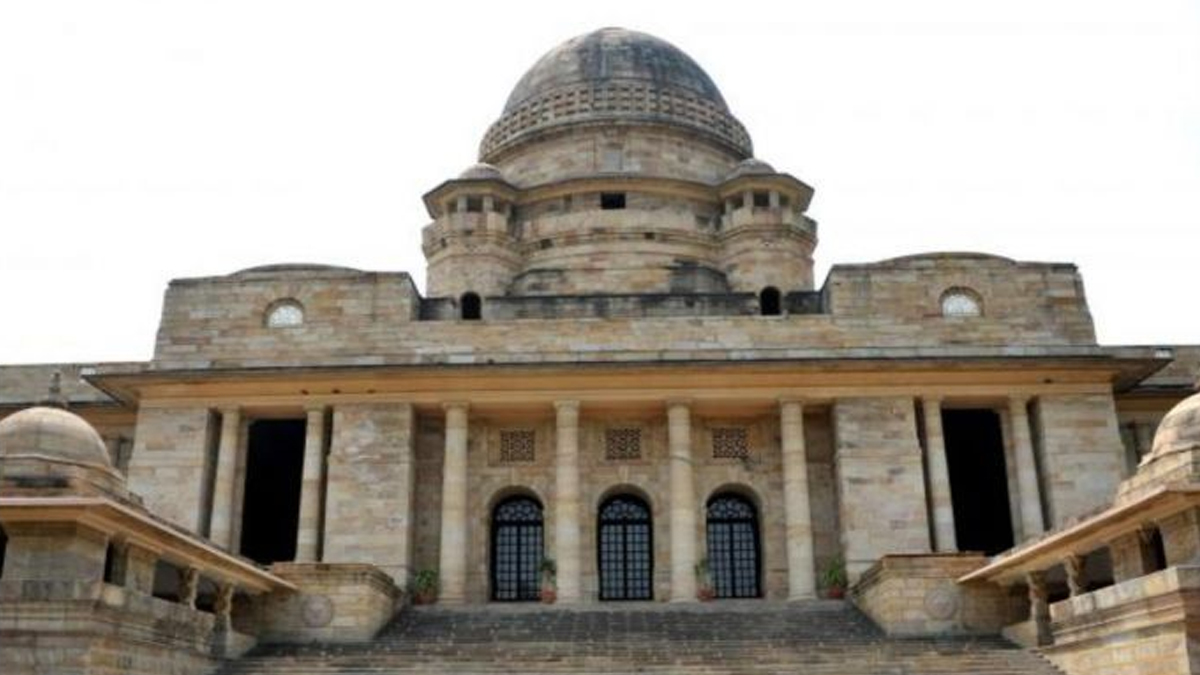 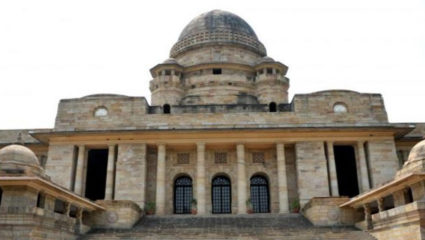 Nagpur. The University issued a notice on July 10, 2000 to terminate the position of Professor. Challenging the action of this notice, a petition was filed in the High Court on behalf of Dr. Prashant Thackeray. During the hearing on the petition, several orders were issued, after which the matter was sent to the Chancellor (Governor) for consideration. But now the chancellor has also given information about leaving the decision of the petition to the High Court on behalf of the government side.

Following this, Judge Atul Chandurkar and Judge Urmila Joshi adjourned the matter, indicating a hearing on August 18. The petitioner was appointed as Professor of Molecular Biology. But objecting to the teacher’s qualification, a woman named Varsha Vadegaonkar complained to the rector. The rector had given orders to the university to terminate the petitioner’s services.

The service continues until now.

The matter was sent to the Chancellor for reconsideration.

After arguments from both parties, the court said in the order that pursuant to orders issued by the chancellor on February 8, 2000, the petitioner’s services were terminated and he was also ordered to be paid a month’s notice and one month’s salary. given in advance. However, due to the interim orders issued by the High Court on August 1, 2000, the petitioner’s services are still continuing. Since the matter has been pending for 22 years, the court sent the matter to the chancellor for reconsideration. Orders were even given to submit all the documents to the chancellor, but now the chancellor has asked the court to make a decision on it.

Why does it bother people that seven of the 10 award-winning Welsh restaurants are...