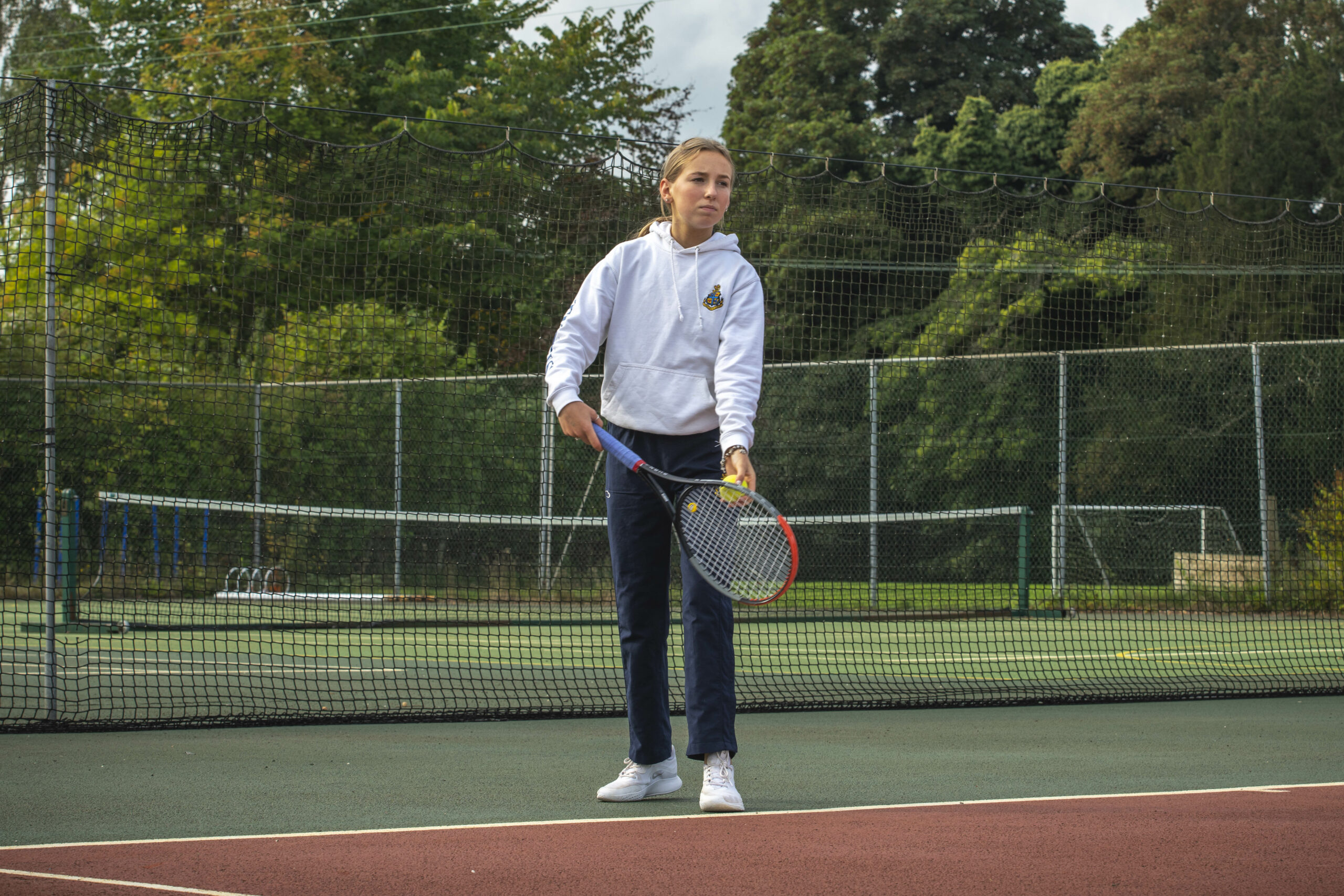 Freya Cooper, a STRATHALLAN School student, has been selected to represent Scotland in tennis at tomorrow’s Four Nations Junior Championships.

Cooper from Perth will compete with his Scottish friends in the tournament for the second year in a row.

The competition, which will run until Sunday, will be held in Glasgow.

“I’m really excited to play for my country in Home Countries for the second year in a row – I really enjoyed last year and can’t wait to get on the field with my teammates.”

Tommy Ogilvie, head of tennis at Strathallan School, said: “It is a great achievement that Freya has been selected to represent Scotland and everyone at Strathallan wishes her well for the Home Nations.

“Freya had a great summer and had great results.

“We have one week left to prepare Freya as much as possible for the event and I know she is ready and looking forward to the challenge.”

The independent institution was named ‘school of the year’ by Tennis Scotland in May and was also a finalist in the Lawn Tennis Association’s ‘Best Tennis School Awards’.