“Stories of lust”: a woman catches her husband with another woman, beats him with a sandal; the video goes viralOUS News 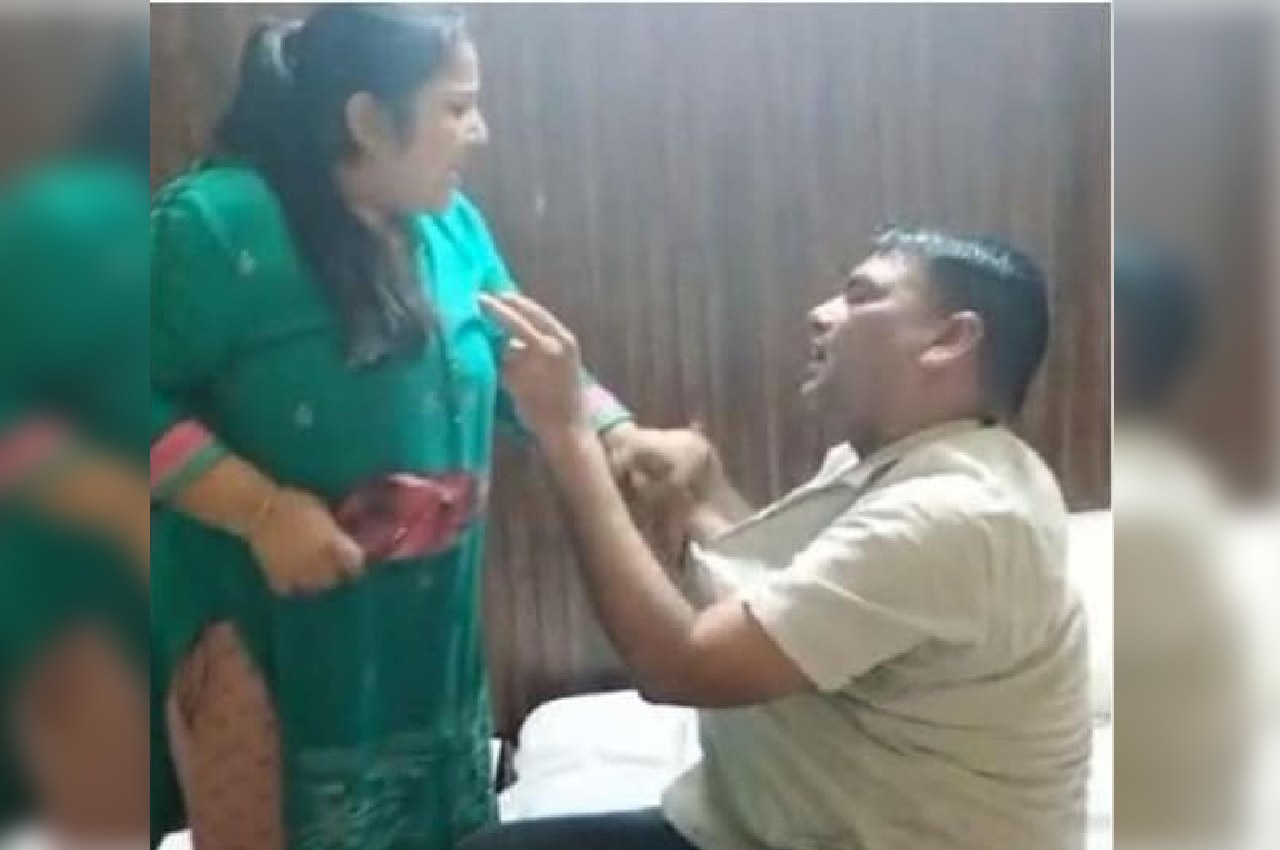 A video of the wife hitting her husband with sandals has gone viral.

In the video, the husband is seen apologizing to the wife, but she continues to beat him and his girlfriend. The whole incident was reportedly recorded by the couple’s daughter.