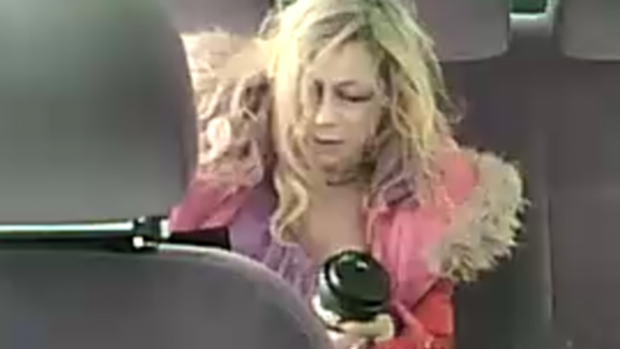 Police officers, with the help of the public, will search the Siksika First Nation for evidence related to the murder of Tammy Doreen Howard.

Howard, also known as “Irish”, was last seen in December 2016 and his family reported missing in April 2017.

Last month, investigators released details in the case that led them to believe he had been murdered. His remains have not been found.

At the time, police announced that they were looking for a light-colored Jeep Wrangler believed to be linked to the incident.

Investigators have not said what they are looking for now, but thank the nation of Siksika for their cooperation.

The searches will be conducted by the CPS along with members of the Gleichen RCMP and Calgary Search and Rescue Association.

Anyone with knowledge of the matter is asked to contact the police non-emergency number 403-266-1234. Suggestions may also be submitted anonymously to crime deterrents through any of the following methods:

Non-stop state of an eventOUS News