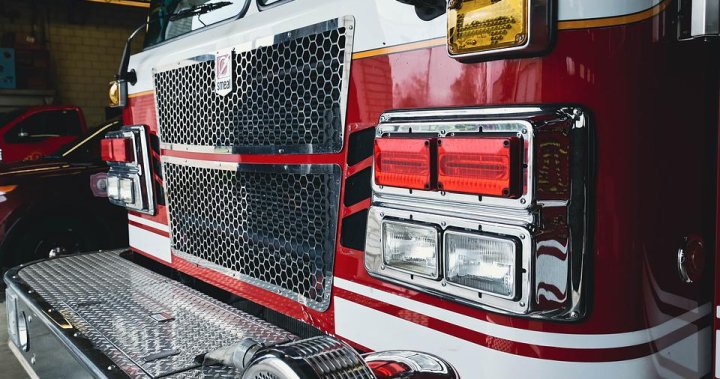 A one-story duplex in the 100th Block on Avenue 1 South caught fire at 5:27 am Saturday morning, according to Saskatoon Fire.

There were no casualties among firefighters and civilians as a result of the fire.

Three fire engines, one ladder and a battalion commander were sent.

The building was reportedly empty at the time of the fire.

Fire brigades launched an internal attack on the fire and utilities were shut down for safety.

Searches were made on both sides of the duplex to make sure there were no people inside.

The fire investigator has completed his investigation. According to the press service, the cause of the fire is doubtful.

The back door of one of the apartments was forced open and a fire started in a closet in the living room on the first floor. The fire spread from the closet to the attic and roof.

The damage is estimated at 150 thousand dollars. Police investigators will continue their part of the investigation into this suspicious fire.

How did the wild queer history of the 1940s inspire Kelly McCormack in A...

Dahi Handi | Govinda ready for Dahi-Handi, excitement this time after a 2...