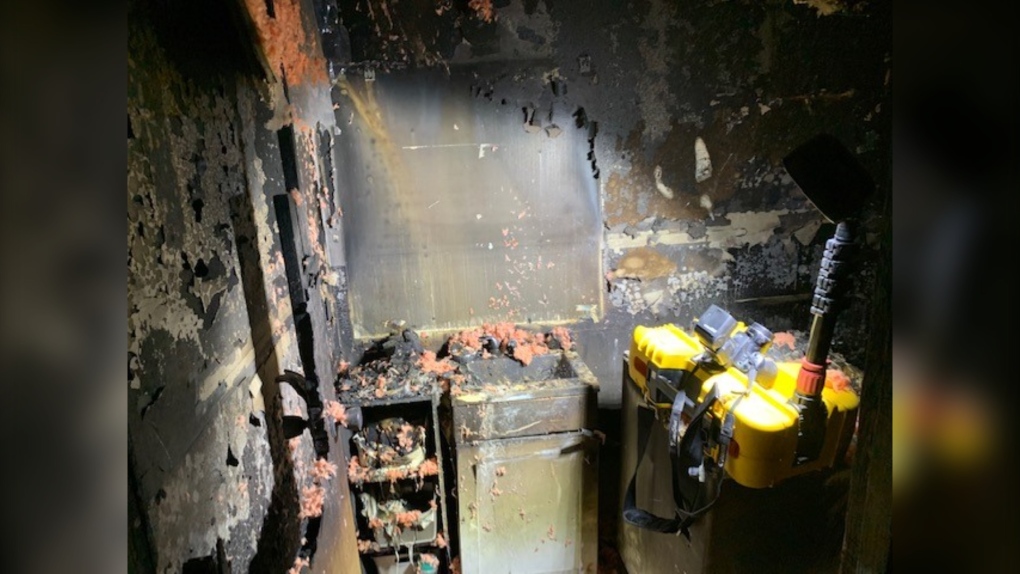 The Saskatoon Fire Department (SFD) responded to a fire at an apartment on the 300 block of Kingsmere Boulevard around 11:00 pm Thursday.

Upon arrival, rescuers saw smoke from a third-floor window.

“The fire alarm rang, but the evacuation of the building was not completed,” the SFO said in a statement.

According to the SFD, residents of the apartment where the fire started were alerted to the fire using smoke detectors.

“They tried to put out a fire that was too big for a fire extinguisher,” the SFO said.

“The Saskatoon Police Service helped the fire brigades complete the evacuation and keep everyone out of the building.”

By 11:38 p.m., firefighters were able to bring the fire under control.

The SFD said one dog was rescued and two cats died in the fire.

An investigation showed that the fire originated in the bathroom and spread throughout the apartment, but the cause has not yet been determined. Two apartments were declared uninhabitable due to a fire.

If important catches were not ruled out, the situation would have been different Babar Azam OUS News

What worries us more than Ukraine is the flood disaster: Bilawal Bhutto OUS News