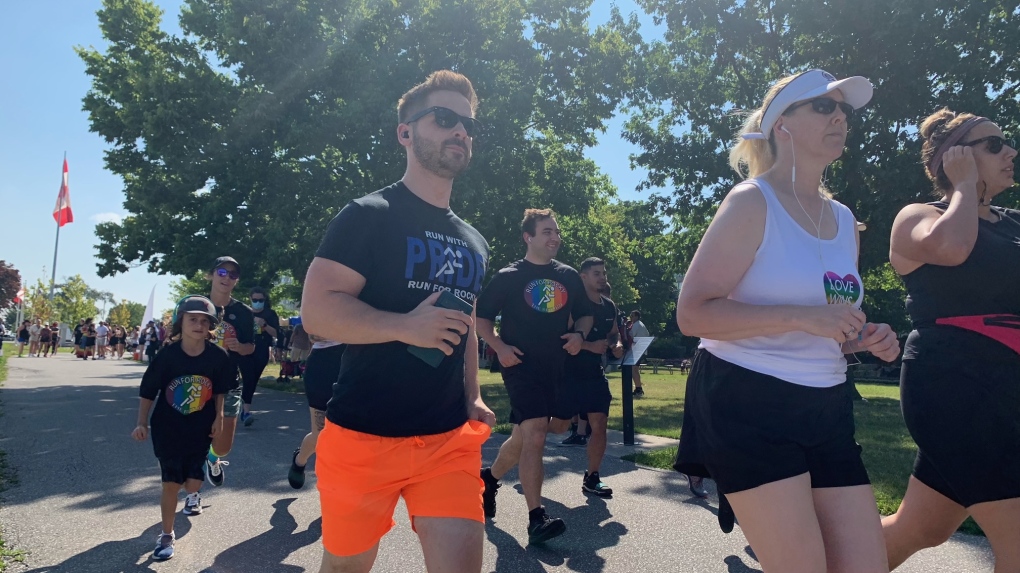 “Run for Rocky” returned to Windsor’s waterfront after a five-year hiatus on Saturday morning.

This is one of several events included in this year’s Windsor-Essex Pride Fest after they were previously held in April.

Hundreds of people gathered in Dieppe Park near the Detroit River to take part despite the heat and humidity.

Run for Rocky is a charity run/walk inspired by Rocky Campana, who passed away in 2012 after attempting suicide.

Campana’s legacy has raised hundreds of thousands of dollars since his death.

A Florida doctor put Xanax and Ambien in a woman’s drink. she didn’t...

Soon the mess of different mobile, laptop chargers can end, the center will make...

Anytime, anywhere, the bionic hand can be upgraded with new gesturesOUS News