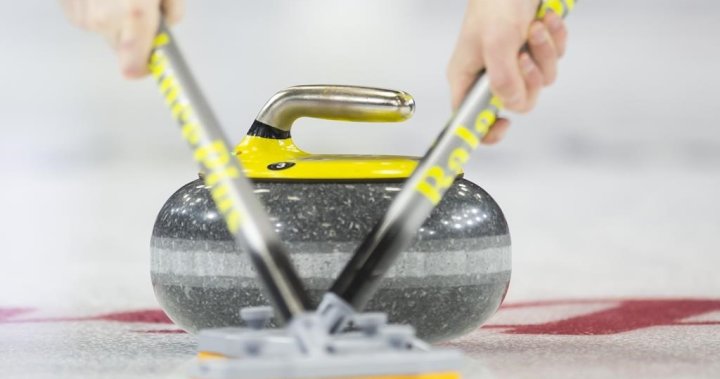 On Wednesday, city council members will debate whether to push forward the $200,000 bid to host the 2024 Canadian Men’s Curling Championship.

“The City has been invited by the Convention and Exhibition Alliance (ECT Alliance) to participate in supporting Curl Regina in preparing its Brier 2024 bid,” the council said in a report on the matter, which will be considered by the council on Wednesday.

If the council approves the plans for the application, the report says Curling Canada will review it and make a decision this summer.

The ECT Alliance is led by Economic Development Regina and consists of senior management from the Regina Hotel Association, REAL District, Tourism Saskatchewan and the City of Regina.

The ECT Alliance’s mandate is to “provide strategic, long-term leadership and oversight in identifying promising major citywide and regional events that are ideal for the community, facilities and hotels.”

The City of Regina’s consideration of hosting the Brier began in April of this year at a closed executive committee meeting attended by Tim Reed, President of REAL, Chelsea Galloway of Tourism Regina and Bernadette McIntyre of Curl Regina.

The city’s stated goals for investing in events such as the Brier include “stimulating the visitor economy through domestic and international visits (such as transportation, hotels, retail and restaurants), promoting small business growth by connecting buyers and sellers, enabling knowledge sharing leading to innovation and business collaboration (both locally and globally), (and) providing a platform for international trade and investment.”

Briar is usually held in March.

The tournament sees 15 teams representing each of Curling Canada’s 14 member associations, as well as Canada’s reigning champion team, compete for the Brier Tankard, the revamped silver trophy that was awarded to Brier winners during Macdonald Tobacco’s 50 year sponsorship.