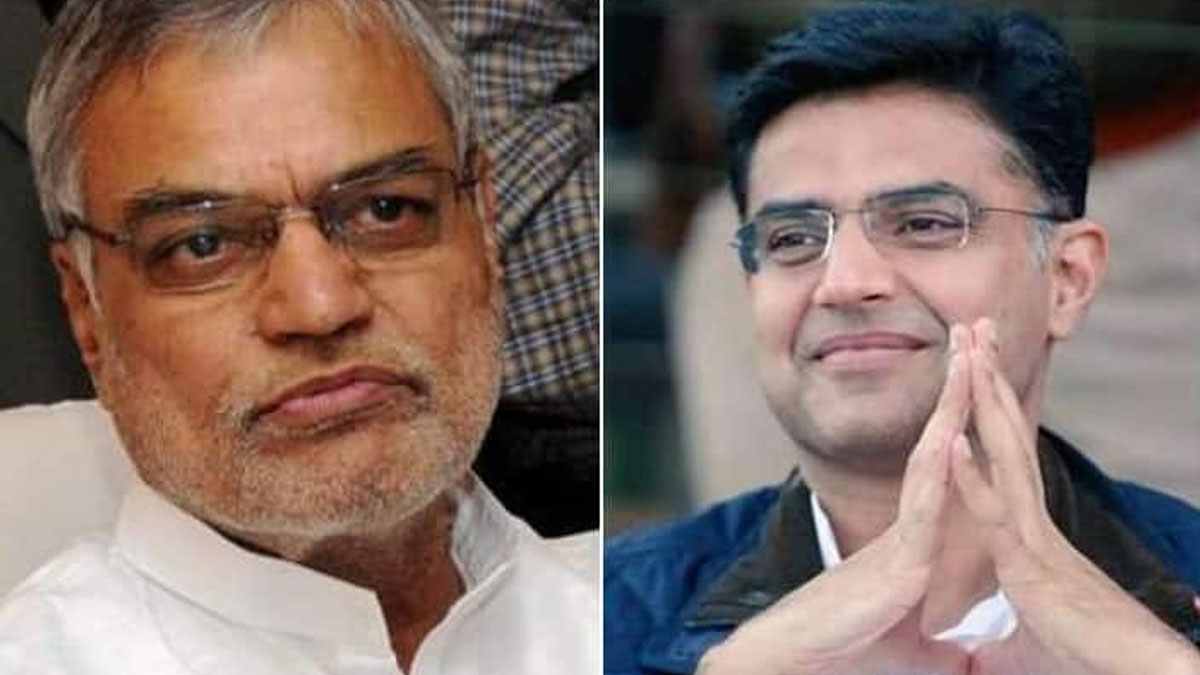 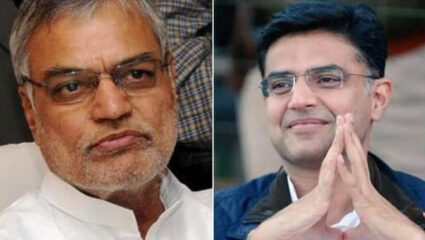 Jaipur. Congress Leader Sachin Pilot met Assembly Speaker CP Joshi and several MLAs here on Friday. The meeting comes at a time when there is speculation about a change in the leadership position in the state government after Prime Minister Ashok Gehlot announced that he will run for the post of Congress speaker. The pilot returned to Jaipur on Friday afternoon. Pilot met with Speaker Joshi in his chamber at the assembly. Several other senior MLAs were also present there at the time.

According to party sources, Pilot is the favorite in the race for the post of Chief Minister, however, the name of Speaker Joshi is also being discussed. Joshi, a former state Congress speaker, was in the running for the Chief Minister post in 2008, but then lost the assembly elections by one vote. Political uproar suddenly intensified in Jaipur after Gehlot formally announced that he would fill out nomination papers for the post of president of the Congress, where the assembly session is taking place. After being away for three days, Gehlot returned to Jaipur on Friday night with the state Congress Speaker, Govind Singh Dotasra. They went directly from the airport to the residence of the Chief Minister.

Food Minister Pratap Singh Khachariyawas said that if Chief Minister Gehlot submits his nomination for the post of Congress President, all Rajasthan MLAs will go there in support of him as he is the Chief Minister and the leader of the Party. of the Legislature. Deputy Chief Whip Mahendra Chaudhary said that we welcome the decision made by the high command.

“When Gehlot submits his nomination, if MLAs are asked to go to Delhi at that time, we will go to Delhi,” he said. According to the announced calendar for the election of the President of the Congress, the notification was issued on September 22, the process of submitting candidacies will continue from September 24 to 30. The last date to withdraw nominations is October 8. If necessary, the vote will take place on October 17 and the results will be announced on October 19. (agency)