Post by Antara Srivastava | Antara was moved after remembering his father Raju Srivastava, thanked fans for their condolencesOUS News 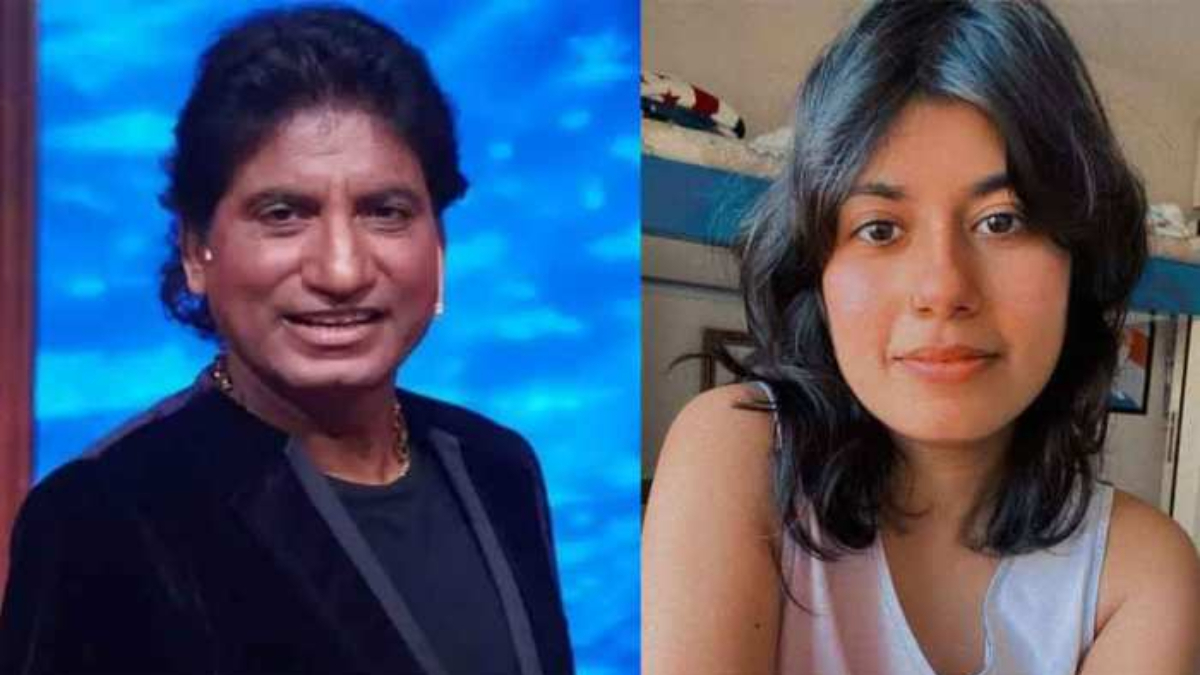 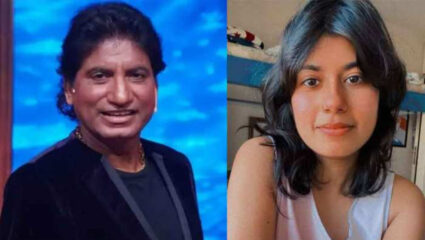 Mumbai: Raju Srivastava breathed his last on Wednesday at the age of 58. He died at AIIMS Delhi, where he was admitted on August 10 after suffering a heart attack while exercising in a gym. Since the news of his death was confirmed. Family, friends, and fans then expressed their grief by posting posts on social media. Hundreds and thousands of people have taken to social media to share their memories of him after the comedian’s death.

Raju Srivastava’s daughter, Antara Srivastava, shared some of these condolence messages on her Instagram and Twitter accounts and thanked them for their support.

Let us tell you, Satya Prakash Srivastava, later popularly known as Raju Srivastava, was born on December 25, 1963, to a middle-class family in Kanpur, Uttar Pradesh. A talented impersonator, the comedy star used to imitate megastar Amitabh Bachchan’s baritone voice. He first appeared in a small role in Bollywood films such as ‘Maine Pyaar Kiya’ starring Salman Khan in 1989. After this he appeared in Shahrukh Khan’s film ‘Baazigar’ which was released in the year 1993. Srivastava He was later seen in movies like ‘Aamdani Athani Kharcha Rupaiya’ (2001), ‘Main Prem Ki Deewani Hoon’ (2003), ‘Big Brother’ (2007), and ‘Bombay to Goa’ (2007). However, his biggest breakthrough came in 2005, with the first season of ‘The Great Indian Laughter Challenge’, which opened the doors for him to the world of stand-up comedy.