Policy | Executive committee of 1,000 officials in each district, BJP will start a campaign to set up standsOUS News 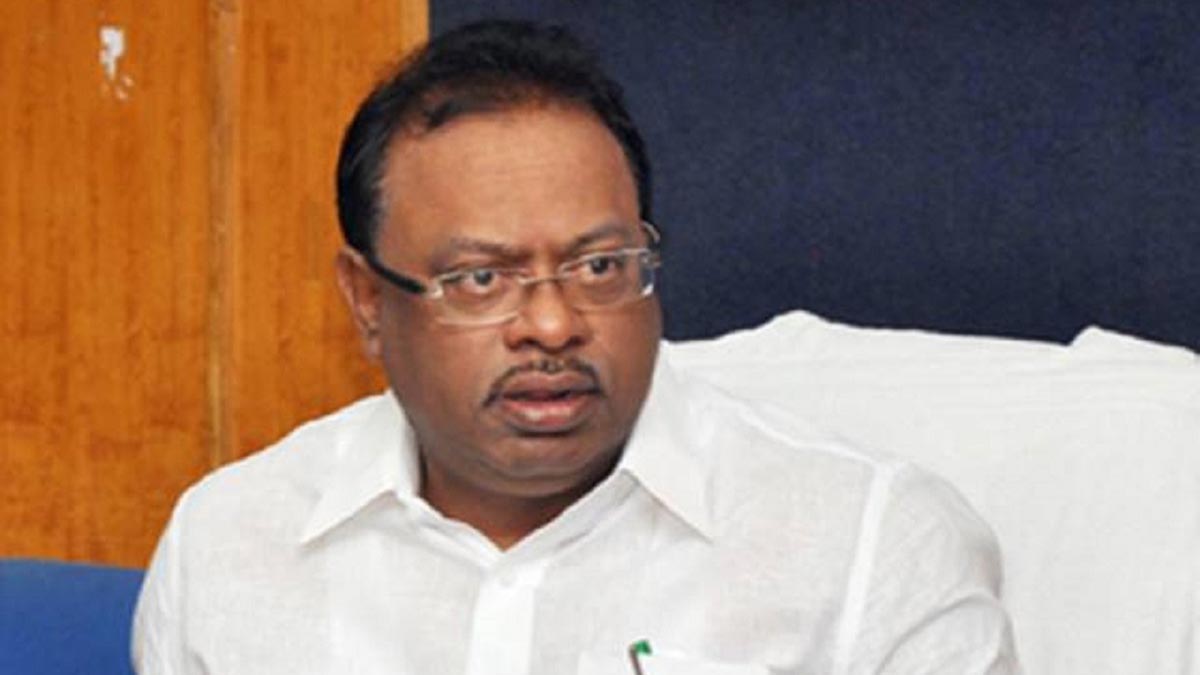 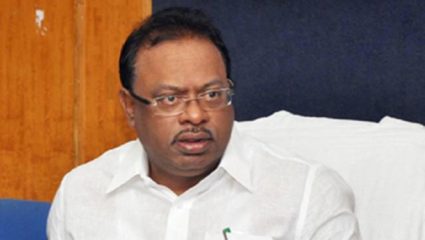 Nagpur, The BJP is now starting a statewide booth campaign, thanks to which Chandrashekhar Bawankule has provided information on the executive committee declaration of 1000 officials in each district in one month. He said that work will be done to make 97,443 toll booths in the state more efficient. This decision has been taken at the meeting of the state executive.

30 workers will be appointed at a booth. After the district level, the executive committee will also be announced at the tehsil level. He said BJP workers will make flags available at all houses in the door-to-door tricolor campaign. Apart from this, the workers will also participate in this statewide campaign for the Corona booster dose and motivate the citizens to get the booster dose.

Bawankule said that even if elections are held in the state, the BJP is fully prepared for it. BJP is ready for any election. Prime Minister Narendra Modi, Home Minister Amit Shah and National President JP Nadda have set a target of more than 400 seats in the Lok Sabha elections. From this point of view, the BJP is ready if elections are also held in the state.

Malaika Arora launches the brand: her boyfriend Arjun Kapoor, her...

Inauguration of the AC double-decker bus | The country’s...