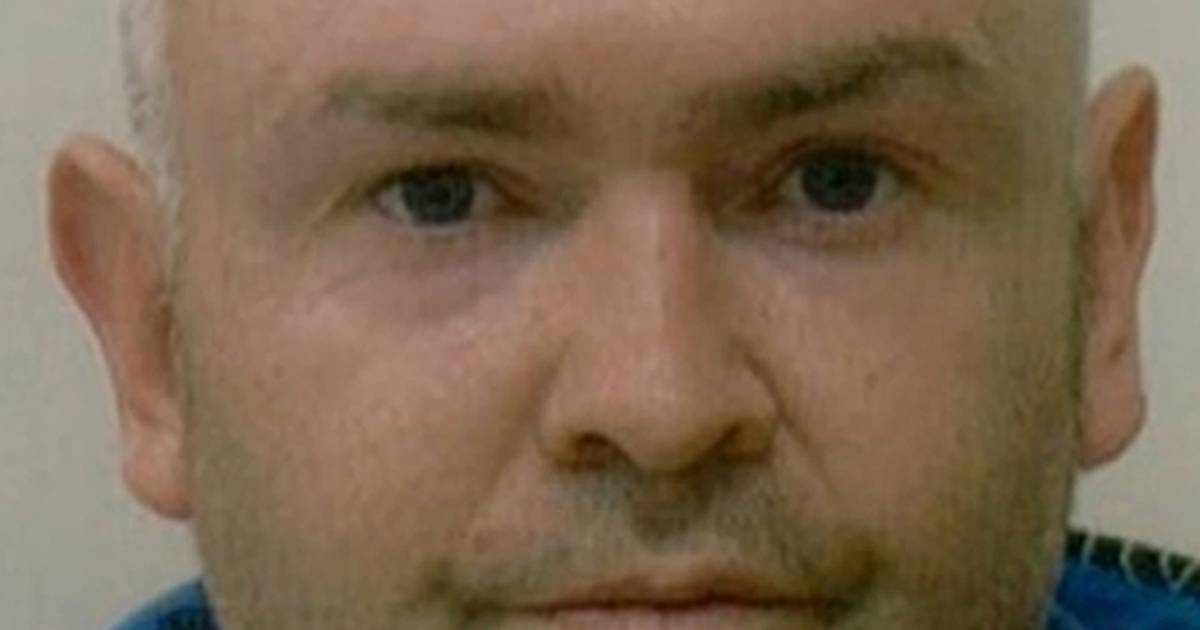 A murder investigation has been launched into the disappearance of a man who was last seen in December.

Detectives investigating the disappearance of Damien Heagney of Co Tyrone, Cookstown, arrested a 50-year-old man on suspicion of murder after he searched a property in the Cookstown area.

Mr. Heagney (47) was last seen in the nearby Dromore area at the end of December last year.

Detectives received a report of her disappearance on July 19.

Detective Chief Inspector Rachel Wilson said: “Although I have an open mind, I now believe Damien was sadly killed.

“Damien is 47 years old, about 5 feet 10 tall, stocky built and has connections to the Tyrone region.

Although Damien was reported missing to police on July 19 this year, we’ve found that he was last seen in the Dromore area outside Cookstown on the late 30th, early 31st of December.

“Earlier today, Saturday, August 6, we arrested a 50-year-old man on suspicion of murder following a property search in the Cookstown area.”

The man is currently assisting the police in ongoing investigations. – PA

US justice department orders him to prepare revised version of Trump search warrant for...

Sheikh Rasheed hid in the hospital to avoid the police?OUS News

What is the price of China telecom deal?OUS News