Police looking for man in photographs after riots in CambridgeOUS News 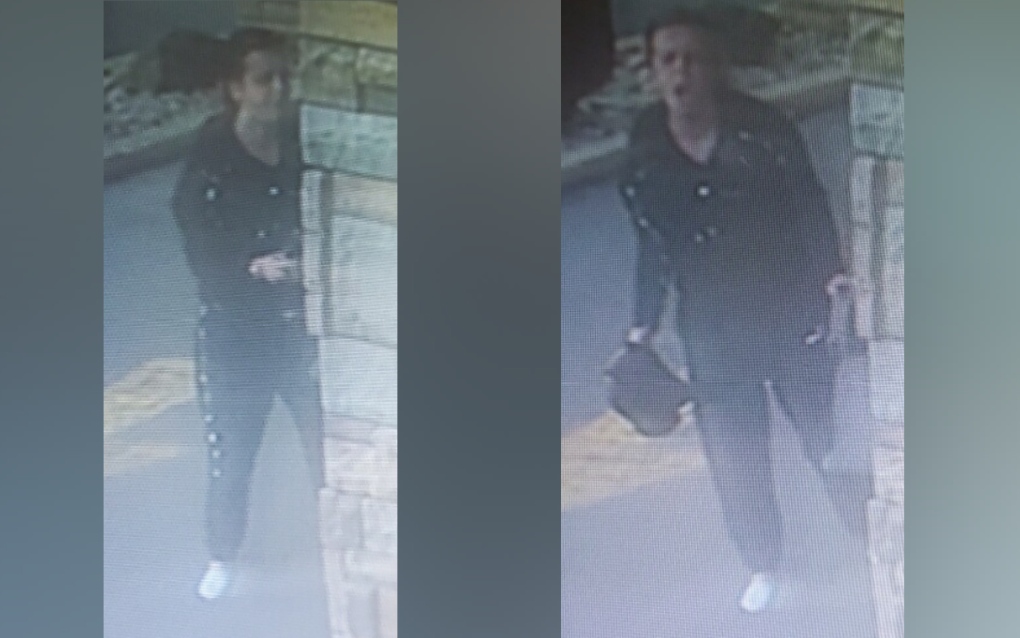 Waterloo Regional Police have released images of a man they want to speak to in connection with reports of a physical altercation in Cambridge.

The officers were called to riot around 8:15 am Friday in the area of ​​Hespeler Road and Eagle Road North.

A witness told police that the two men were involved in a physical altercation before they both fled before police arrived.

The police are trying to talk to the man in the photos. Anyone with information is asked to contact them.

An explosion at a mosque in Kabul, capital of Afghanistan, killed 20 people.OUS...