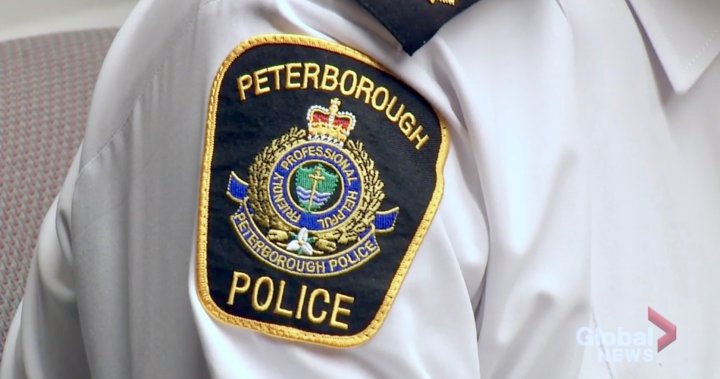 A registered massage therapist in Peterborough is facing charges of sexual assault after an incident at a business earlier this month.

According to the Peterborough Police Service, on September 15 a man went to a Peterborough business for a massage.

“It was reported that the accused, working as a registered massage therapist, sexually assaulted the victim during the course of her appointment,” police said on Thursday.

On September 21, the accused went to the police station where he was arrested, police said.

Ryan Preston, 33, of Peterborough was accused of sexual assault.

He was released on an undertaking and is to appear in Peterborough court on 6 October.

“The name of the accused is being released as Peterborough Police is concerned there may be more victims,” ​​police said.

Police Note Preston also most recently worked as a registered massage therapist at a massage business in Windsor, Ont.

The police are further requesting the victims to reach out to the police service where they currently reside.