PEI to get expedited passport service in a few weeksOUS News 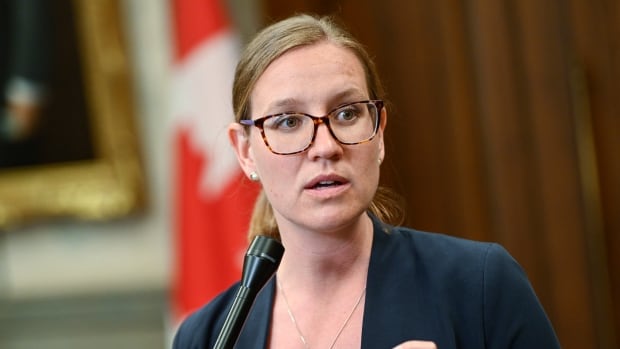 The federal minister in charge of Service Canada, Karina Gould, says islanders will soon be able to access an expedited passport application process and plans are underway to open a full-service passport office at PEI.

“It could be a couple more years because we’re kind of doing a review of all the passport offices across the country,” she said.

Meanwhile, residents of the islands will be able to access an expedited passport service within a few weeks, she said.

“Over the next couple of weeks, definitely towards the end of summer, we are going to be moving towards islanders not only being able to apply, but picking up their passport within 10 business days at the Canada Service Center in Charlottetown,” she said.

Gould originally told the CBC in July that an announcement is expected about the opening of a passport office on the island.

Last week, Charlottetown MP Sean Casey explained that while passport services on the island would be expanded, the office would not match the full service options planned for Halifax and Fredericton.