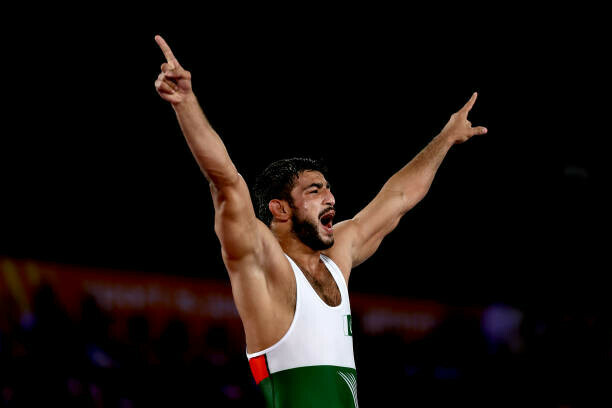 At the 2022 Commonwealth Games underway in Birmingham, Pakistan won another medal, after which Pakistan’s number of medals increased to 7, including a gold medal.

In the under-74kg category, the national fighter Sharif Tahir won the silver medal, but in the final fight he was defeated by the Indian fighter Naveen.

Pakistan’s number of medals at the Commonwealth Games reached seven, earlier in the 65 kg category wrestler Inayatullah won the bronze medal, defeating the Scottish wrestler in the match by a huge margin of 0-10.