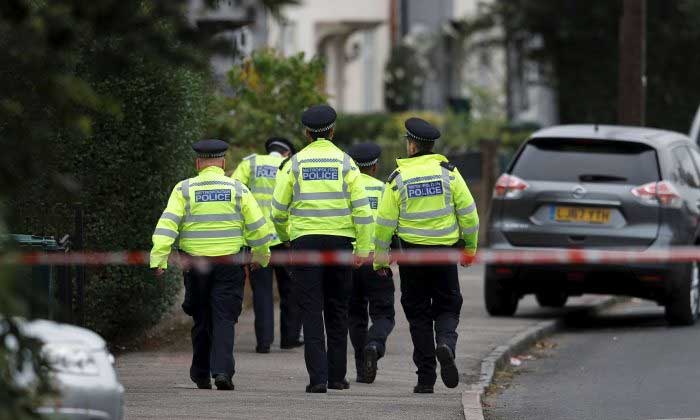 Since the Pakistan-India cricket match, the ongoing tension in the English city of Leicester could not be reduced.

People moving from Leicester to different areas, especially women, are said to be victims of fear.

Misbah Batul, the only female councilor on Leicester City Council, said in an exclusive interview with Geo News that the main target of RSS and BJP extremists in Leicester are Gujarati Muslims.

He says Muslim women in Leicester are living in fear.

It should be noted that tension arose during the India-Pakistan match in East Leicester on 15 September.