Nupur Joshi on online fraud | Television actress was a victim of cyberfraud by blue mark, information published on InstagramOUS News 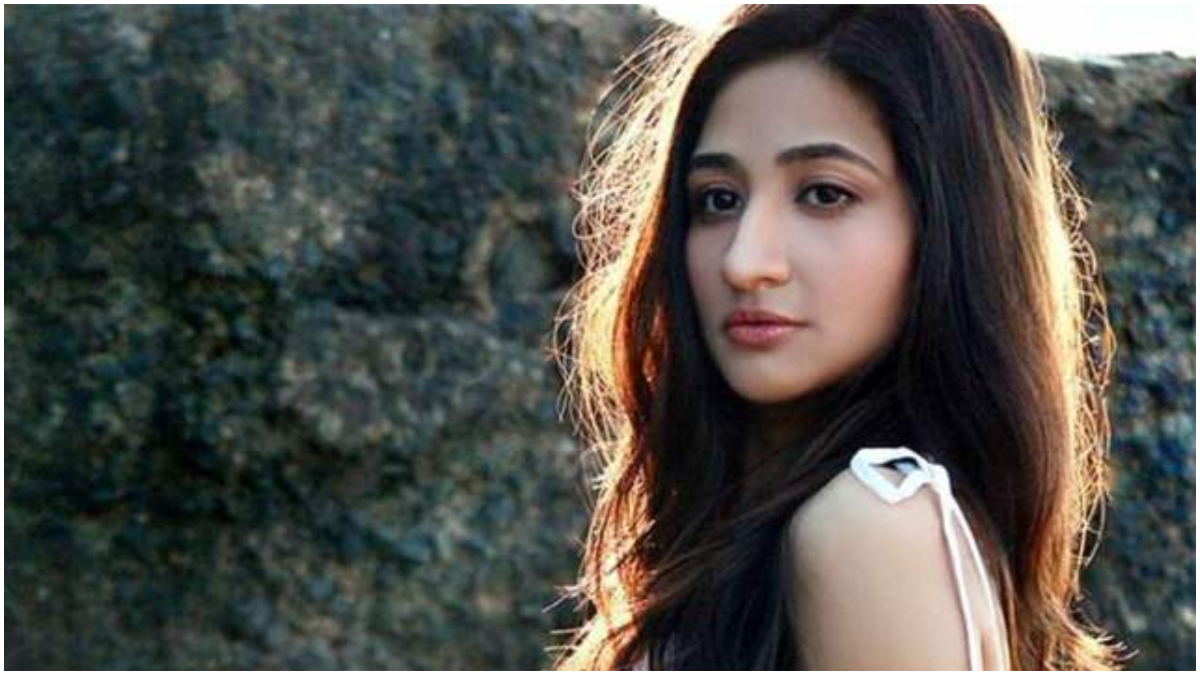 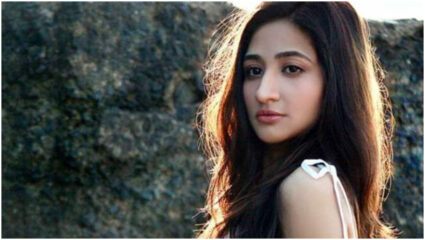 Mumbai: Bollywood and TV celebrities seem quite active on social media. Fans are always waiting for your photos and videos. But aside from keeping in touch with fans, social media platforms are also a source of income for many artists. Celebrities earn lakhs of rupees from each of their social media posts. Because of all this, things like followers and blue marks are important to him. But, social networks have as many advantages as disadvantages. In one such case, actress Nupur Joshi from the hit TV show ‘Yeh Rishta Kya Kehlata Hai’ became a victim of cyber fraud.

TV actress Nupur Joshi herself has given this information to fans by sharing the whole thing on Instagram. The actress wrote a post on Instagram and said that she had mistakenly shared her official ID proof in a fake email and now she fears that these documents will be misused in the future. Nupur says in her post: ‘I hope everyone is safe and sound. I recently submitted a request on Instagram, which was to be kept confidential between me and them. But unfortunately, instead of the Instagram team, my request went to the hacker team. He sent me an email regarding this request. In which he asked me about my proof of identity. I have been deceived and now I am afraid. I don’t know how they can use my information in the future.

In this post, Nupur said that he requested to verify his account, in which the account receives a blue tick. Speaking about this, Nupur further said, “I’ve been working in the entertainment world for the last decade, my interest in Blue Badge wasn’t there until my fans and friends told me I needed it.” But now I have been cheated in the name of getting a blue mark and have become a victim of online fraud.