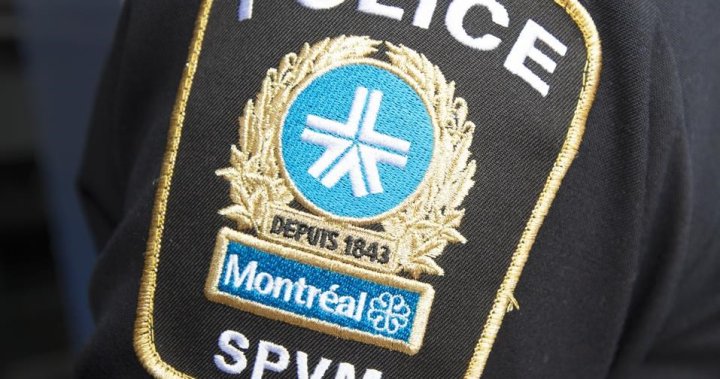 Authorities say they have made two arrests in connection with the murder of a 44-year-old man who shot himself outside a Rockland shopping mall on August 23.

In a statement released Thursday, the Montreal Police Major Crime Unit said two suspects had been arrested – a 33-year-old in Vancouver and a 27-year-old in Ottawa.

Police believe the man who fired the gun was a person based in Vancouver, and the suspect found in Ottawa was driving the vehicle in which they fled the scene.

According to the release, both the suspects have links with organized crime. He is being sent back to Montreal where he will be produced in court and charged with first degree murder.

“The sense of security in Montreal was affected when two shootings took place within half an hour last August 23. Today, thanks to investigators and special teams, we are delighted to confirm the arrests related to the first incident. Police Chief Sophie Roy wrote.

“For the murder on Saint-Denis Street, the investigation is ongoing.”