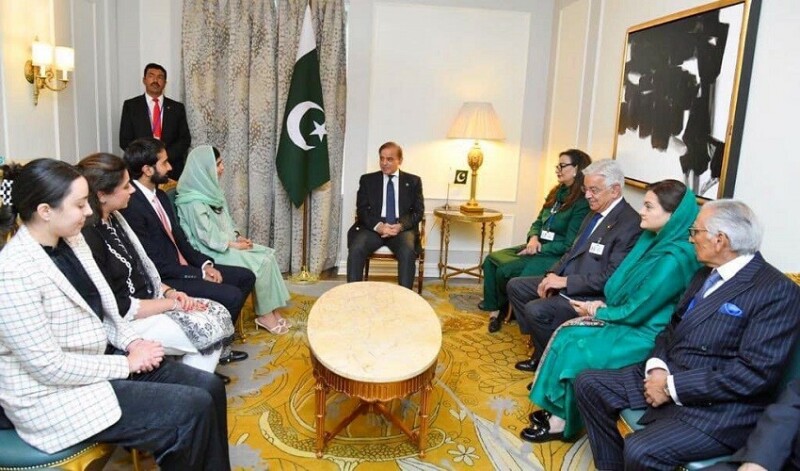 It should be noted that Malala Yousafzai has been on the list of influential global personalities for three consecutive years. He has been awarded more than 40 awards of different natures internationally.

Earlier, in his speech to the United Nations General Assembly, the prime minister said that the flood situation Pakistan is facing cannot be described in words. Even today, much of the country is submerged in floods, 33 million people, including women and children, have been displaced.