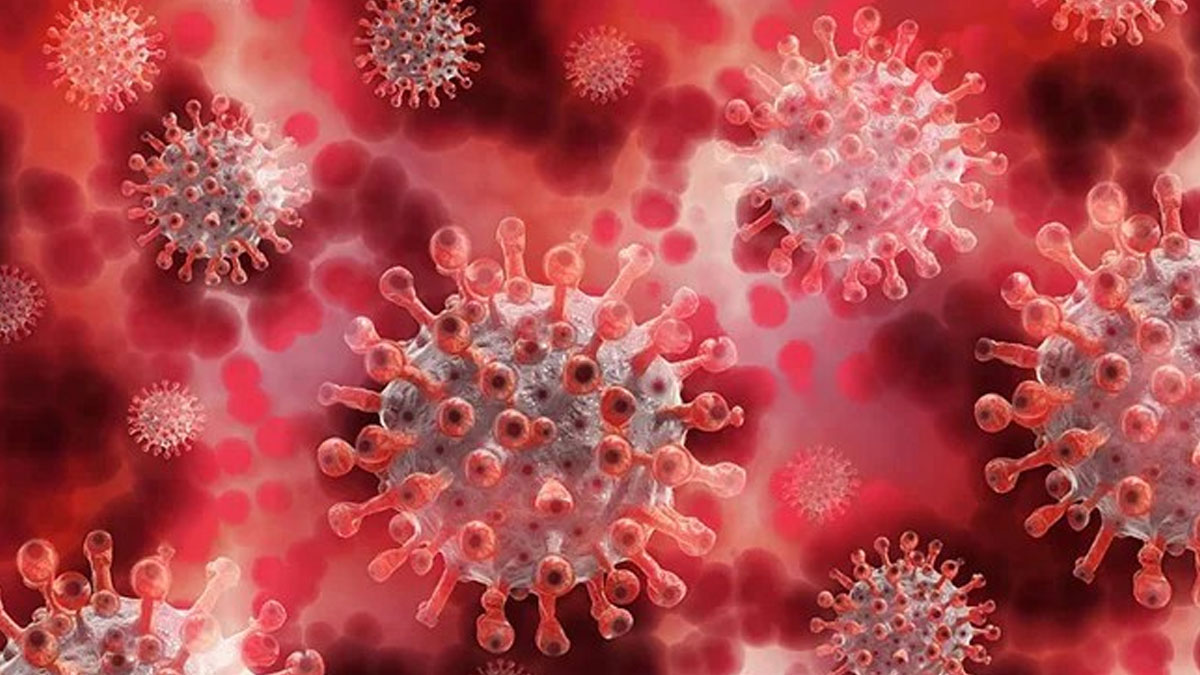 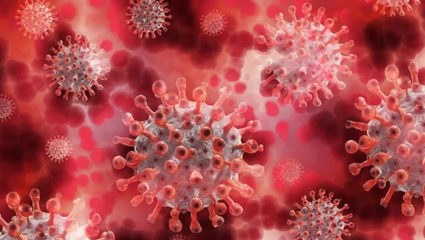 What do the ‘studies’ say?

According to information received there, Langya Henipavirus was found in the Chinese provinces of Shandong and Henan and is infecting both animals and humans. At the same time, according to Taiwanese officials, “no study we have done so far has found that this virus is spreading from person to person.

We are still doing more studies to find out how the virus behaves after being with an infected person. It has also been said that in the serological survey of domestic animals, this virus was now found to be 2% in goats and 5% in dogs.

What is contagious Langya Henipavirus?