Janmastami | Janmashtami in other temples, including ISKCON todayOUS News 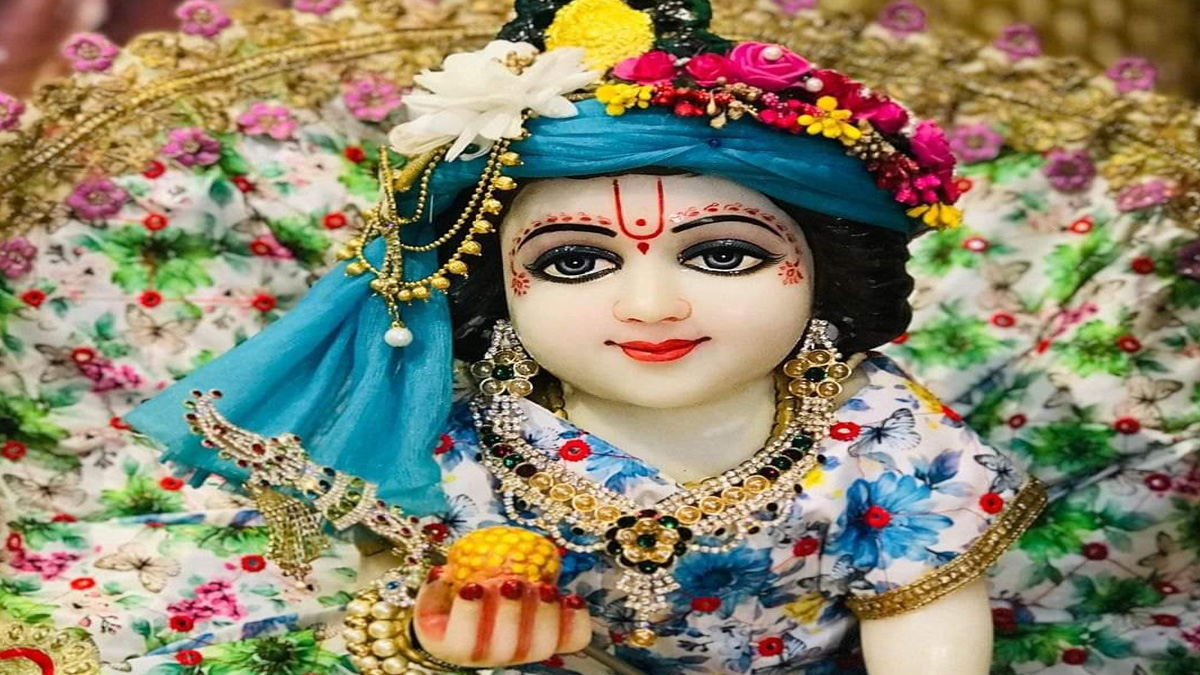 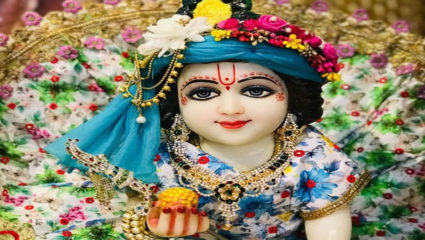 Mumbai: Two years after the Corona period, the 5249th birth anniversary of Lord Shri Krishna will be celebrated on Friday with full devotion across the state. All the temples in Mumbai and the suburbs are decorated with colorful flower lights and electric lights to celebrate Shri Krishna Janmotsav. Sri Krishna Janmashtami is celebrated today in all Radha Krishna temples run by the International Society for Sri Krishna Consciousness (International Association of Sri Krishna Consciousness) ISKCON. To this end, the temple management is paying special attention to comfort and safety.

This year Ashtami being two days and there was no Rohini Nakshatra on both days, there was confusion about Janmashtami, but because Ashtami is Ashtami on Friday, the decision to celebrate it today was made in Mathura-Vrindavan and other places. Dahi Handi is usually celebrated in Maharashtra and Mumbai on the day after Janmashtami, but this year for the first time Dahi Handi will be celebrated before Janmashtami.

The ISKCON Radha Ras Bihari Temple in Juhu, also known as Hare Rama, Hare Krishna Mandir, has organized the Janmashtami and Kalash Abhishek festival under the leadership of the temple head Brajharidas Prabhu. This is the oldest Radha Krishna temple in Mumbai. More than 200 private security guards have been deployed along with the local police in the face of the rush of devotees. Between 4 and 5 lakh devotees are expected to be included here not only from the country but also from abroad. The temple will be open for devotees from 12 noon to 12 midnight.

A Maha Abhishek, worship and darshan program has been organized on Janmashtami at the Shri Radha Gopinath Temple in Girgaum Chowpatty, South Mumbai, operated by ISKCON. Many programs including Nandotsav have been organized here under the guidance of the head of the temple, Radhanath Swami. Every year 2 to 3 lakh devotees come here on Janmashtami but this number is likely to increase in two years of Corona.

Janmashtami with Maha Abhishek is being organized at ISKCON’s Shri Radha Girdhari Temple located east of Mira Road. Under the leadership of Kamallochan Prabhu, the head of the temple, many programs have been organized here, including Janmotsav, Nandotsav. With the lifting of Corona restrictions, more than a lakh of devotees are expected to come here as well.

This fourth Radhakrishna Temple of ISKCON in and around Mumbai is spread over a vast area of ​​Kharghar, Sector-23, Navi Mumbai. A 3-day Janmashtami festival has been organized here under the leadership of Swami Surdas Prabhu. The festival that began on August 18 will end with the 126th anniversary of Srila Prabhupada’s birth. There is a possibility that 3-4 lakh devotees will come here as well.

Laxminarayan Mandir, located in the Madhav Bagh complex located in CP Tank, South Mumbai, is a 150-year-old Radha Krishna temple where Lord Shri Hari Narayan and Mata Lakshmi are seated. A special Janmashtami celebration has been organized here under the leadership of Vipin Mathuria, the trustee of the temple. A carousel has also been set up along with the birth anniversary where people will rock the Lord.

Nar Narayan Mandir is a 122-year-old temple run by the Seth Narandas Kahan Das Trust. This is the second such temple in the country where Lord Krishna along with his friend Arjuna are installed in the form of a man. Other than this, the only such temple is in Devbhoomi Uttarakhand which is known as one of the four Dhams by the name of Badrinath. The birth anniversary will be celebrated here at 12:05 pm. Along with this, Bhajan Sandhya has been held from 4 pm until the birth anniversary. Along with this, Janmashtami has been organized in all the temples in the eastern and western suburbs.