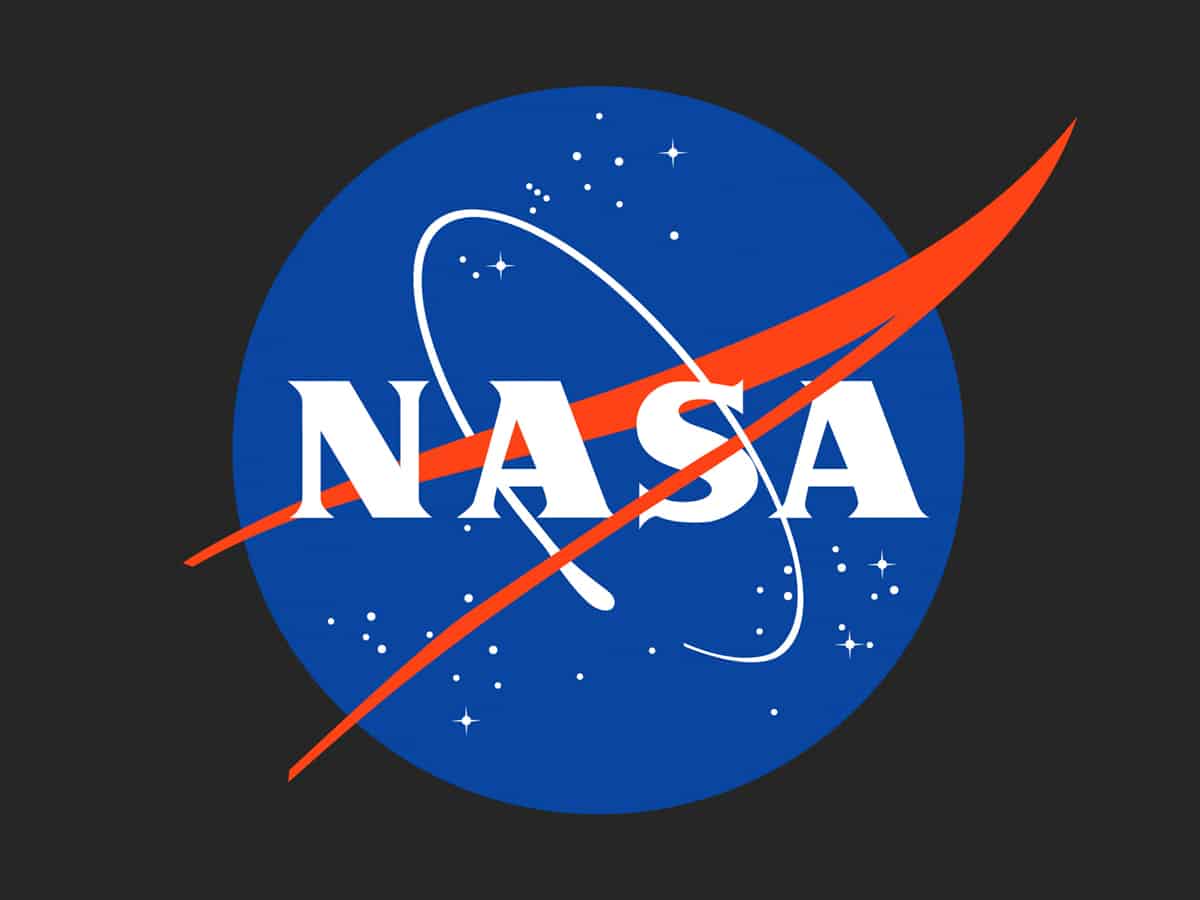 New York: US space agency NASA has announced that its James Webb Space Telescope has captured the clearest view of Neptune’s rings in more than 30 years.

Most striking in Webb’s new image is the sharp view of the planet’s rings – some of which have gone undetected since NASA’s Voyager 2 became the first spacecraft to observe Neptune during its 1989 flyby. In addition to several bright, narrow rings, the Webb image clearly shows Neptune’s fainter dust bands.

“It’s been three decades since we’ve seen these faint, dusty rings, and this is the first time we’ve seen them in the infrared,” said Heidi Hammel, Neptune system expert and interdisciplinary scientist for Webb, in a press release.

According to NASA, Webb’s extremely stable and accurate image quality makes it possible to detect these very faint rings so close to Neptune.

Webb also captured seven of Neptune’s 14 known moons. Dominating this Webb portrait of Neptune is a very bright point of light sporting the signature diffraction peaks seen in many Webb images, but it is not a star. Rather, it is Neptune’s large and unusual moon, Triton.

Coated in an icy sheen of condensed nitrogen, Triton reflects an average of 70% of the sunlight that strikes it. It far surpasses Neptune in this image because the planet’s atmosphere is darkened by the absorption of methane at these near-infrared wavelengths.

Neptune has fascinated researchers since its discovery in 1846. It is 30 times farther from the Sun than Earth and orbits in the dark, remote region of the outer solar system. This planet is characterized as an ice giant due to the chemical composition of its interior.