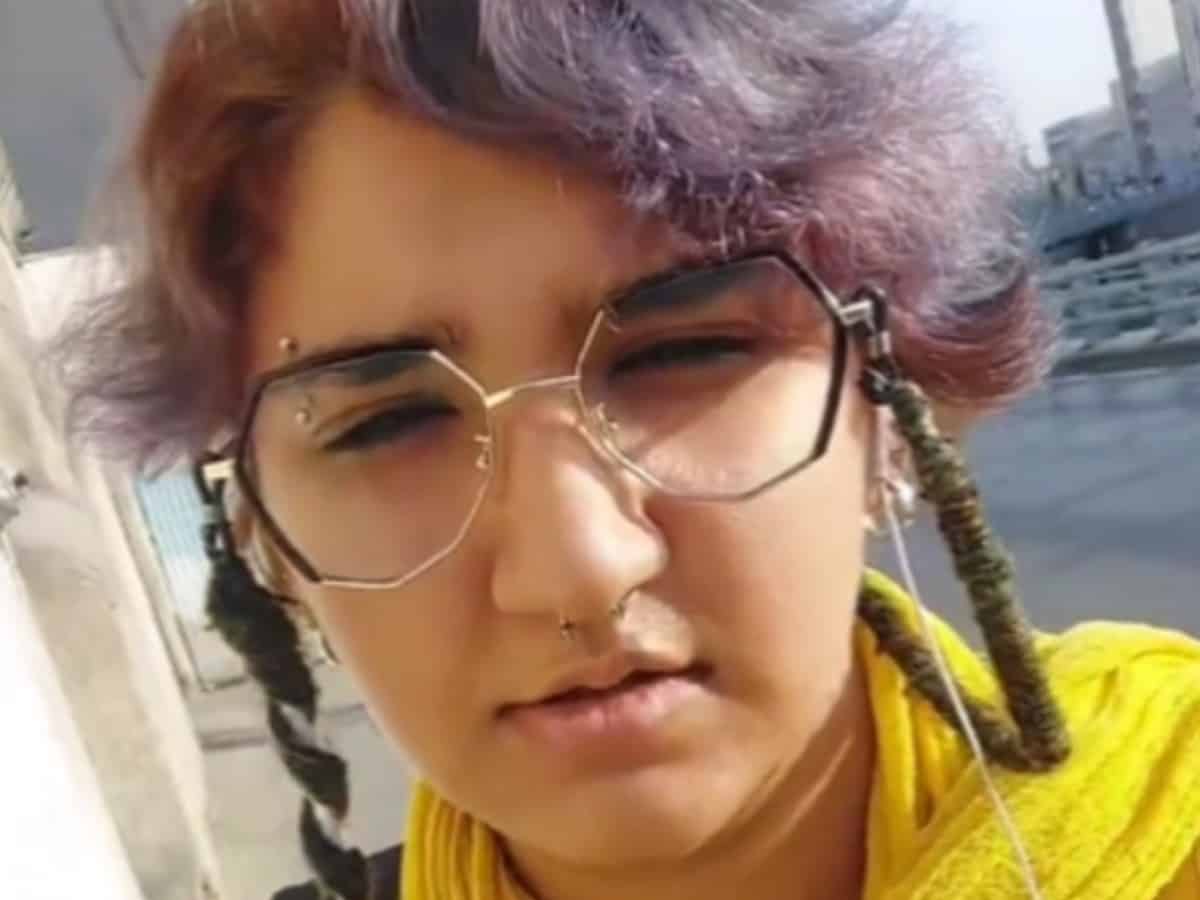 Tehran: Melika Qaragozlu, a 22-year-old Iranian human rights activist, was sentenced to three years and eight months in prison and 8 million tomans in fines for failing to comply with the compulsory rules of wearing the hijab, said his lawyer on Twitter.

Activist Melika Qaragozlu, arrested after taking part in a nationwide civil disobedience campaign on July 12, posted a video of herself on social media without wearing the mandatory Islamic headscarf.

His lawyer, Mohammad Ali Kamfiruzi, wrote on Twitter on September 19 that the Islamic Revolutionary Court in Tehran had recently convicted his client “for posting a few seconds of a video without a headscarf on social media”.

“My client has extensive medical records and although the medical examiner confirmed that she should be under the supervision of a specialist psychiatrist, this was not taken into account in reaching the verdict,” he said. he adds.

Qaragozlu is a student at Allameh Tabataba’i University and a multimedia journalist.

Women are legally required to wear the hijab in Iran

Since the 1979 Islamic Revolution in Iran, women have been legally required to wear modest “Islamic” clothing.

In practice, this means that women must wear a chador, a full abaya or headscarf and a coat that covers their arms.

In recent years, Iran has witnessed several campaigns against compulsory hijab, but Iran’s vice police have launched a campaign against women accused of breaking the dress code, prompting opponents of the trend to demand action. .

In 2017, dozens of women publicly removed their headscarves in a wave of protests as authorities took tougher action.

In July, a video spread on social media of a woman standing in front of a vice squad vehicle calling for the release of her daughter, and the veiled woman continued to cling to the vehicle even after she left before running away after increasing its speed. the rapidity.