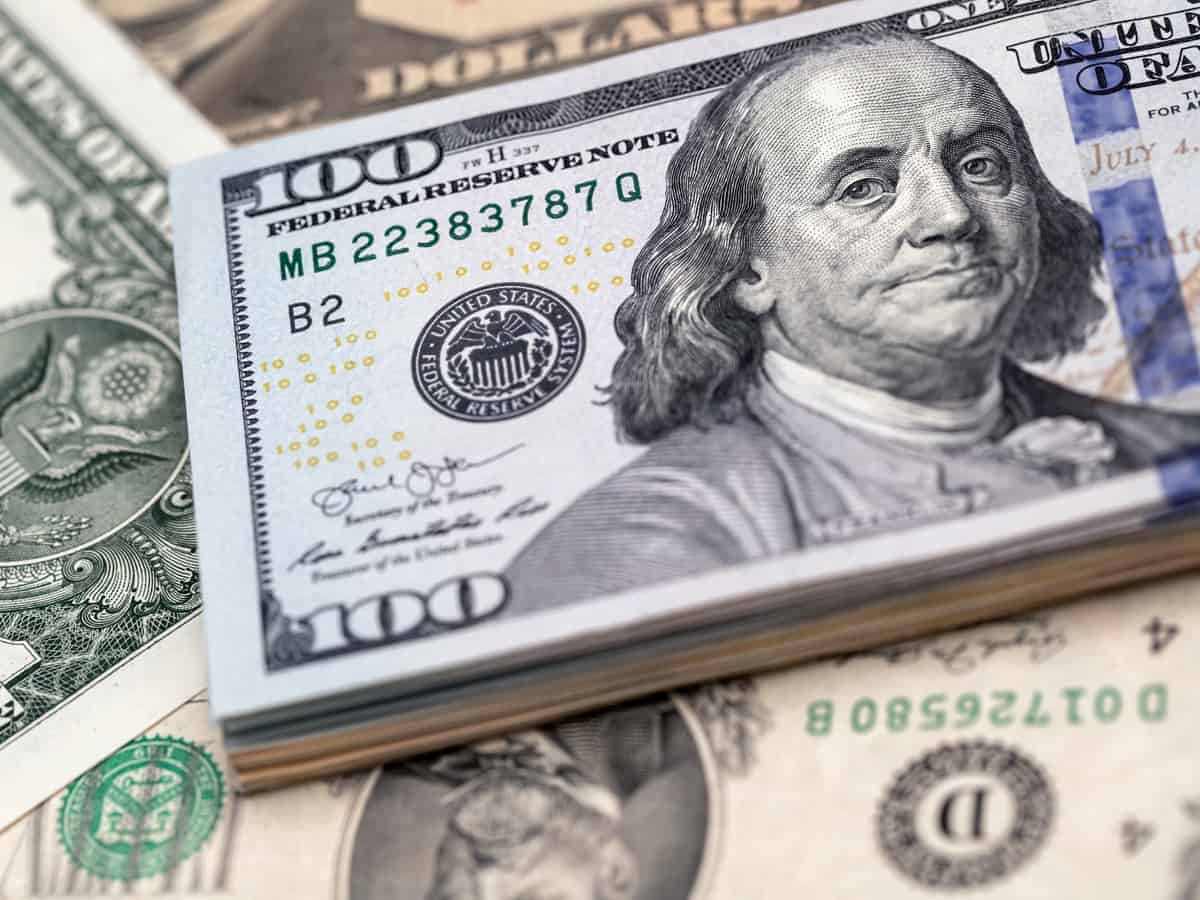 Foreign exchange reserves stood at $550.871 billion at the end of the previous week.

The Indian rupee fell 41 paise to an all-time low of 81.20 against the U.S. dollar on Friday in early trade, helped by U.S. Treasury yields hitting new multi-year highs and demand for dollars from importers.

Experts said much of the decline was due to the Reserve Bank of India’s intervention in the currency market, although the fall in reserves was partly due to valuation changes.