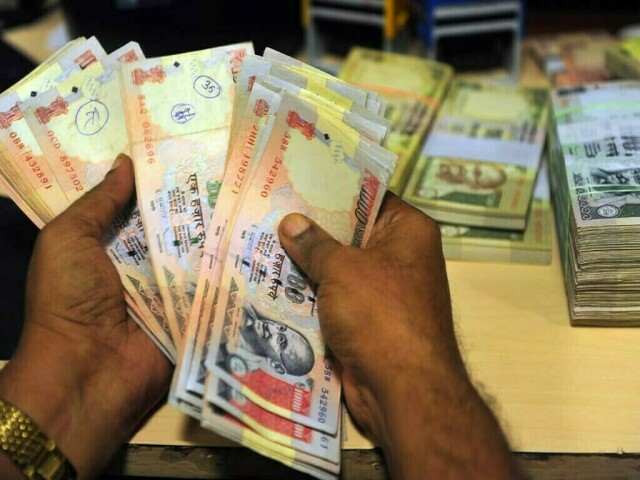 MUMBAI: The Indian rupee fell to a fresh low against the dollar on Friday before recouping some of the losses on likely intervention by the Reserve Bank of India.

The local currency had fallen to a record high of 81.2250 earlier in the session, prompting the RBI to intervene, three traders told Reuters.

“It was always going to be the case that at the slightest hint of RBI, we would see a quick move,” said a spot rupee trader. “Obviously now the question will be how sustainable the intervention will prove to be.”

Asian currencies remained under pressure on worries about how high the Fed rate could rise and how fast the central bank will get there. Investors avoided riskier assets for the safe-haven dollar.

Fed officials’ rate projections point to another 125 basis point hike over the next two meetings this year. There is now a high probability that in November, the Fed will deliver a fourth consecutive increase of 75 basis points.

Asian stocks fell and futures pointed to more losses for US stocks after the S&P 500 index fell to its lowest in more than two months.

Indian stocks were down about 1%. Rupee futures premia were marginally higher after slipping more than 10 years in the previous session.