India calls for cessation of hostilities in UkraineOUS News 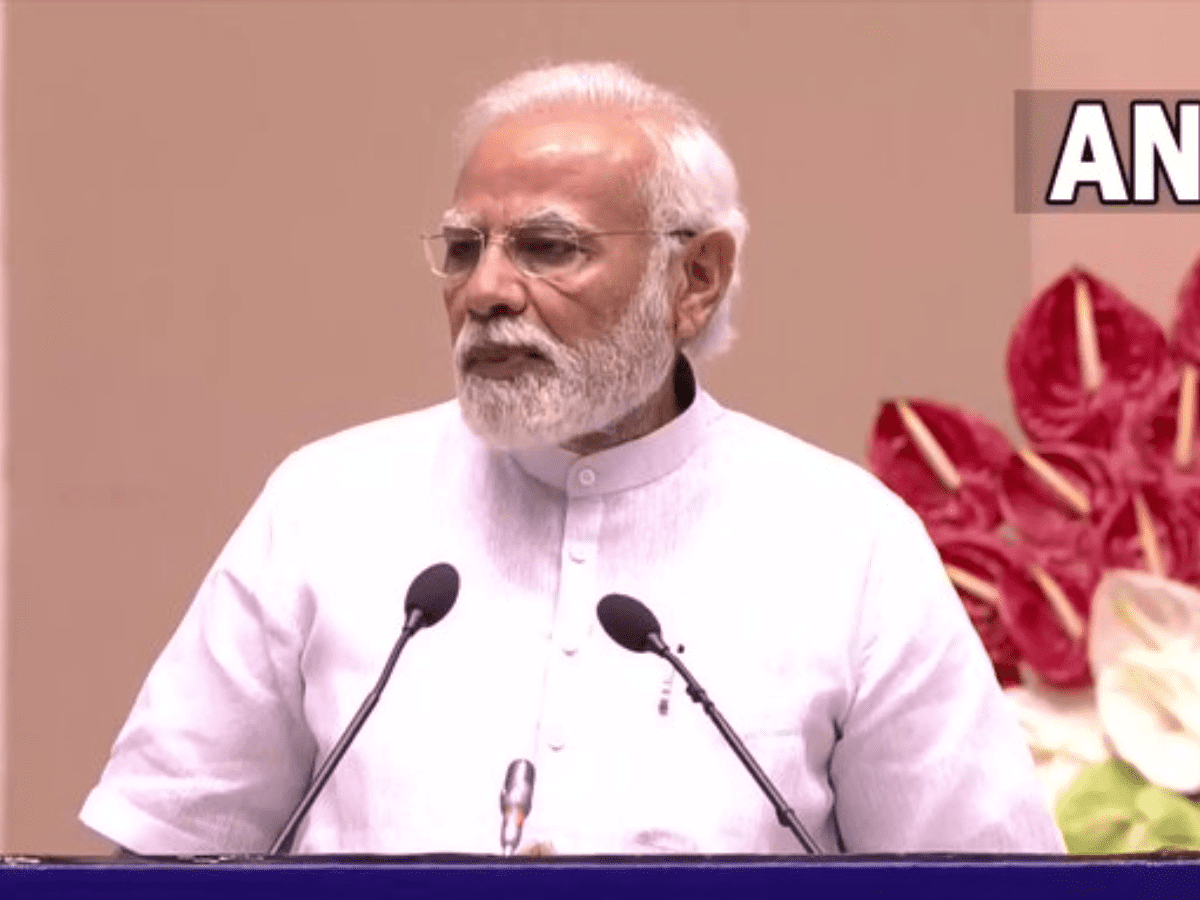 New Delhi: India on Thursday called for an immediate cessation of hostilities in Ukraine days after Russian President Vladimir Putin ordered a new mobilization of troops and said he would not hesitate to use nuclear weapons to defend the territory of his country.

“India has repeatedly stressed the immediate cessation of hostilities and the need to resolve the ongoing conflict through dialogue and diplomacy,” Foreign Ministry spokesman Arindam Bagchi told reporters.

He said Prime Minister Narendra Modi reiterated the need for a cessation of hostilities when meeting with Putin in Samarkand last week.

“India’s position has also been clear and consistent in respecting the sovereignty and territorial integrity of countries,” Bagchi said when asked about plans to hold referendums in controlled parties. Russian from the east and south of Ukraine.

In Samarkand, Modi told Putin: “I know that today’s era is not one of war and we have spoken to you many times on the phone that democracy, diplomacy and dialogue are such things that affect the world”.