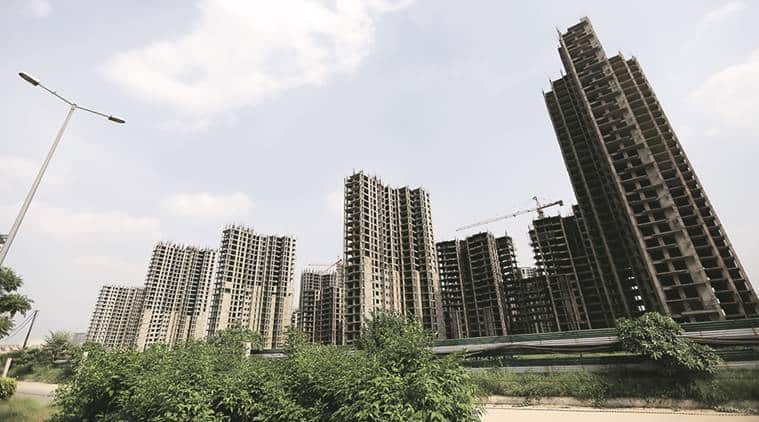 The Greater Noida Authority on Thursday announced a scheme to allocate 11 commercial plots.

The process will continue for 21 days from September 26 via online applications.

The announcement was made during a meeting of Greater Noida CEO Surendra Singh with representatives of the Confederation of Real Estate Developers Associations of India (CREDAI) and other organisations.

“Grantees can construct total ground coverage of up to 400% of ground coverage, enabling high-rise commercial buildings in Greater Noida. The awards will be through auction, with the entire process from application to award being done through an online SBI portal,” Singh said.

Singh also said the scheme was being launched in consideration of investor requests and residents’ needs, noting that possession would be given immediately after allotment as none of the plots are disputed.

“With commercial activities in these places, the daily needs of the inhabitants will be met,” he added.

According to officials, 10% of the total cost of the plot should be paid for the registration fee, with the rest to be paid within 90 days of the plot being allocated.