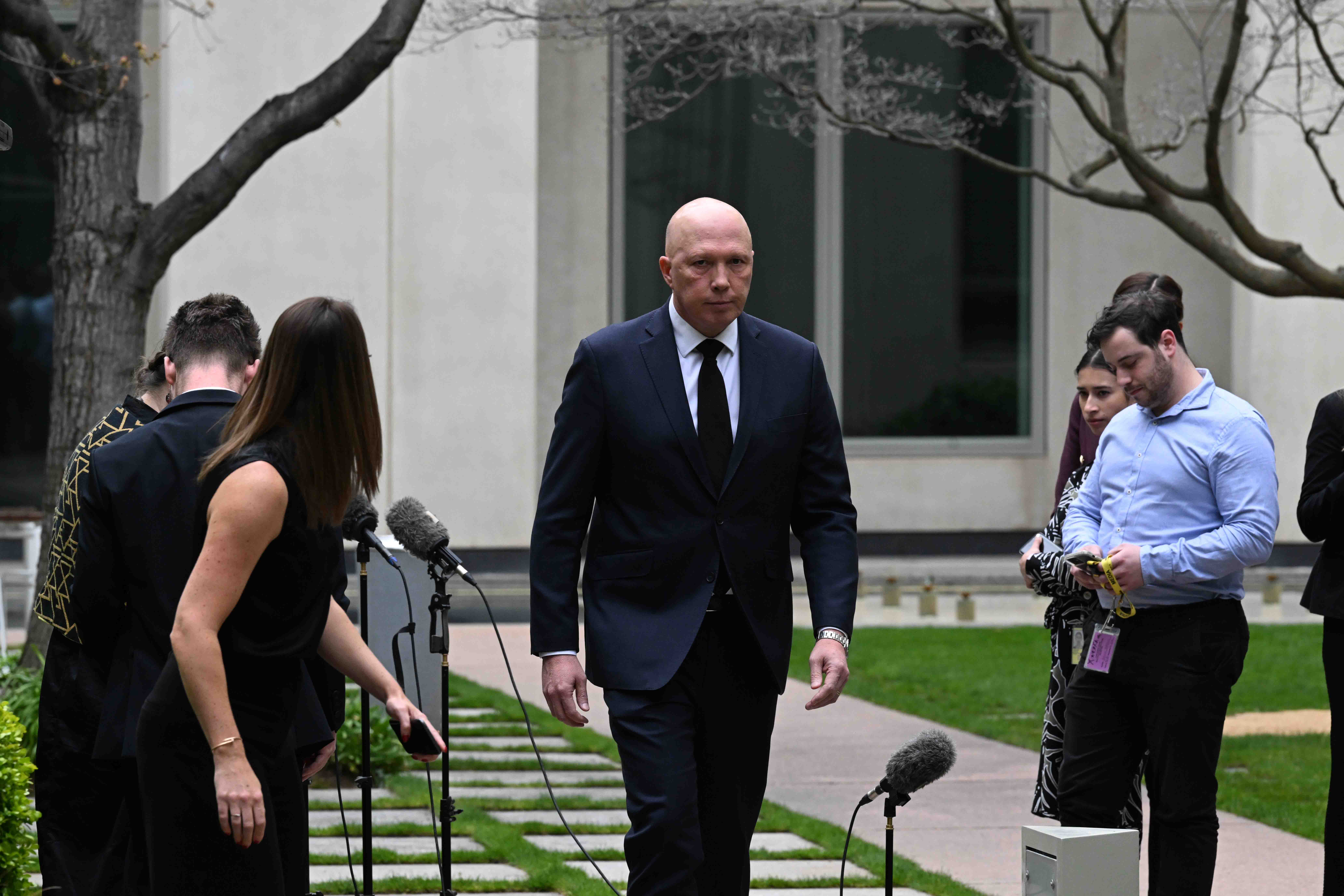 Opposition leader Peter Dutton says the Coalition is in “good faith” talks with the Albanian government over a bill to create a so-called National Anti-Corruption Commission (NACC).

It will then be sent to an investigation involving deputies and senators, which should be adopted by the end of the year or early 2023.

Dutton was a minister in the Morrison government, which proposed the creation of its own Commonwealth Good Faith Commission but did not introduce a bill in Parliament.

On Friday, he told reporters in Canberra that the coalition had instructed him to discuss the bill with Labor.

“I support this principle,” he said.

“The shape of that and the way we want to work with the government, we’ll make more comments on that in due course.”

He declined to explain the Coalition’s position on various aspects of the bill.

“We are having discussions at the moment… I have spoken with the Prime Minister on this matter and we are proceeding with it in good faith.”

Supporters of a national integrity watchdog have spoken of the need for bipartisan support if the commission is to have any chance of long-term success.

It will have the power to investigate allegations of serious and systemic corruption before or after its inception, and to hold public hearings if the commission deems it is in the public interest.

While it may make a finding of corrupt conduct, such findings will then be reported to the Australian Federal Police or the Commonwealth Department of Public Prosecutions.

Without the backing of the federal opposition, Labor would need the Greens and one cross-bench to get the bill through the Senate.

Media diversity in Australia is under threat, especially in South Australia. The state needs more than one voice to lead it forward, and you can help InDaily with a donation of any size. Your contribution goes directly to helping our journalists uncover the facts. Please click below to help InDaily continue to uncover the facts.