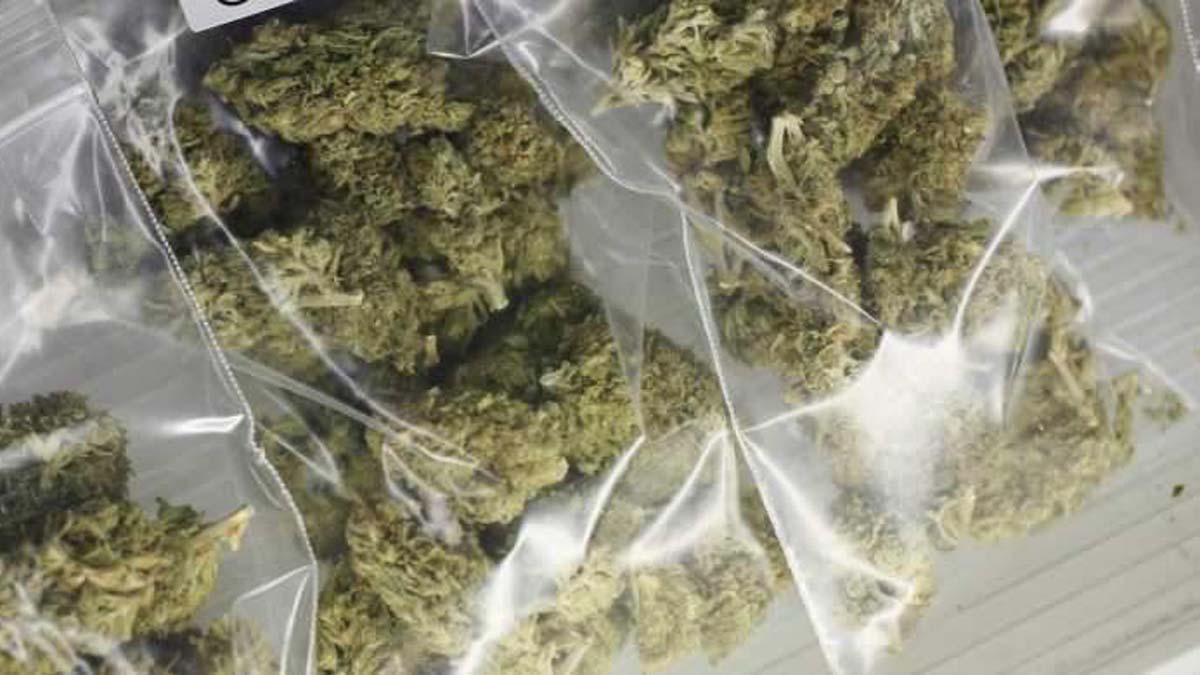 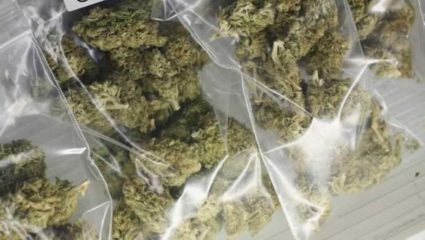 Nagpur. A joint team from the Railway Protection Force and the Lohmarg Police seized marijuana worth Rs 13,57,250 from 4 accused who were traveling on the 22705 Tirupati-Jammutavi Humsafar Express train. The team seized 85,570 kg of ganja stored in 11 bags found with the passengers. The accused are Karan Kumar Samod Das (19), Kailash Rajendra Sahni (29), Prem Kumar Bigan Sahni (26), and Rajkumar Kapil Sahni (19). They are all residents of Muzaffarpur district, Bihar. According to the information, based on secret information, under the leadership of RPF PI RL Meena and GRP PI Manisha Kashid, a joint team was formed and a verification operation was carried out on the Ballarshah train.

Also included in this team was the RPF’s Special Dog Squad. The train had arrived at platform 1 of Nagpur station. At the same time, the smell of ganja emanated from the suitcases of the four defendants traveling in carriage B1. Given the suspicion, they were all taken off the train along with their 11 suitcases. In the search, packets filled with ganja were found in the bag. During interrogation, the accused confessed to smuggling ganja. Immediately all property was confiscated and the accused were arrested.