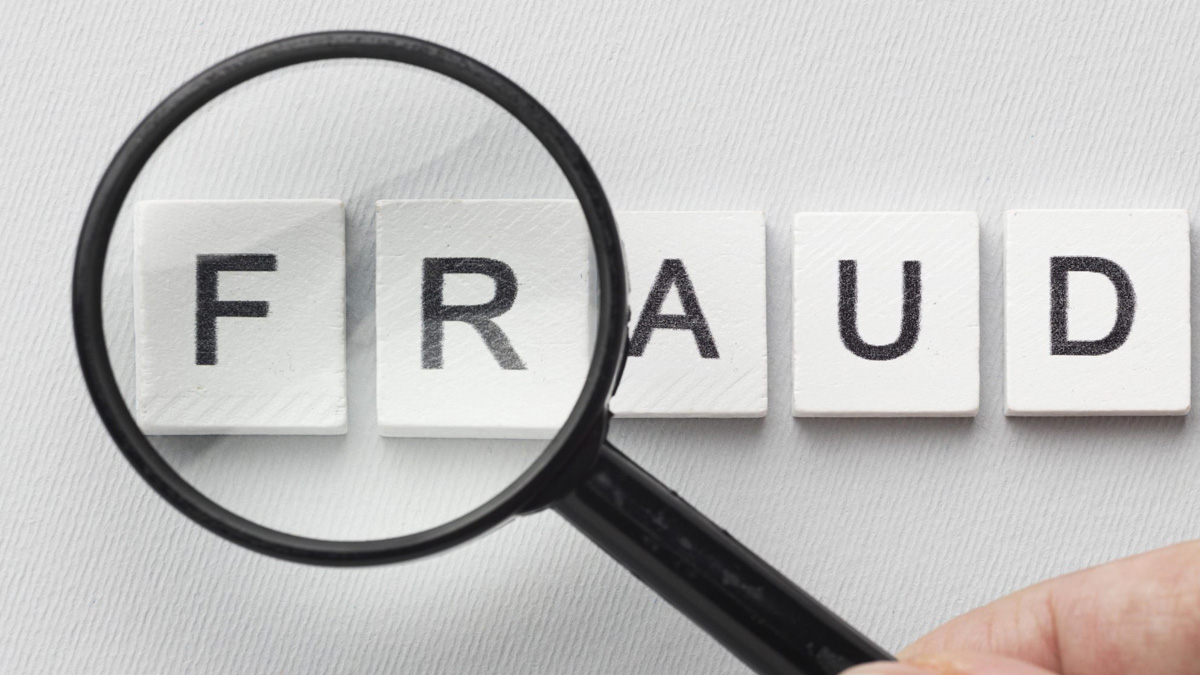 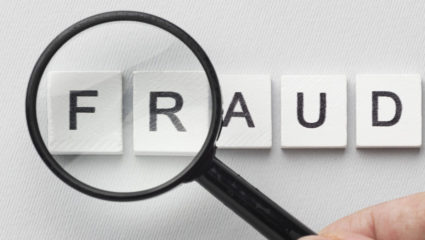 Nagpur, The woman who fooled the old ladies with a lantern has created panic in the city. 5-6 such incidents have come to light, but the police have no trace of the accused woman. The female bully also cheated on an elderly woman on Friday. Kalmana Police registered a case on the complaint of Jijabai Marotrao Chafle (82), a resident of Bharatnagar.

On Friday afternoon, Jijabai had gone to visit the Durga Mata temple located in the Bharatnagar complex. A woman in her 40s approached him on the temple premises, asking him about taking a booster dose of Corona, and told him that seniors who take the vaccine receive fees from the government. She took it away under the pretext of collecting fees.

While taking photos, he asked to take off his earrings and mangalsutra to make himself look poor. She ran away with jewelery worth Rs 62,500 from them. The police launched an investigation by registering a case of fraud.