Fraud | 5 lakh fraud in the name of house saleOUS News 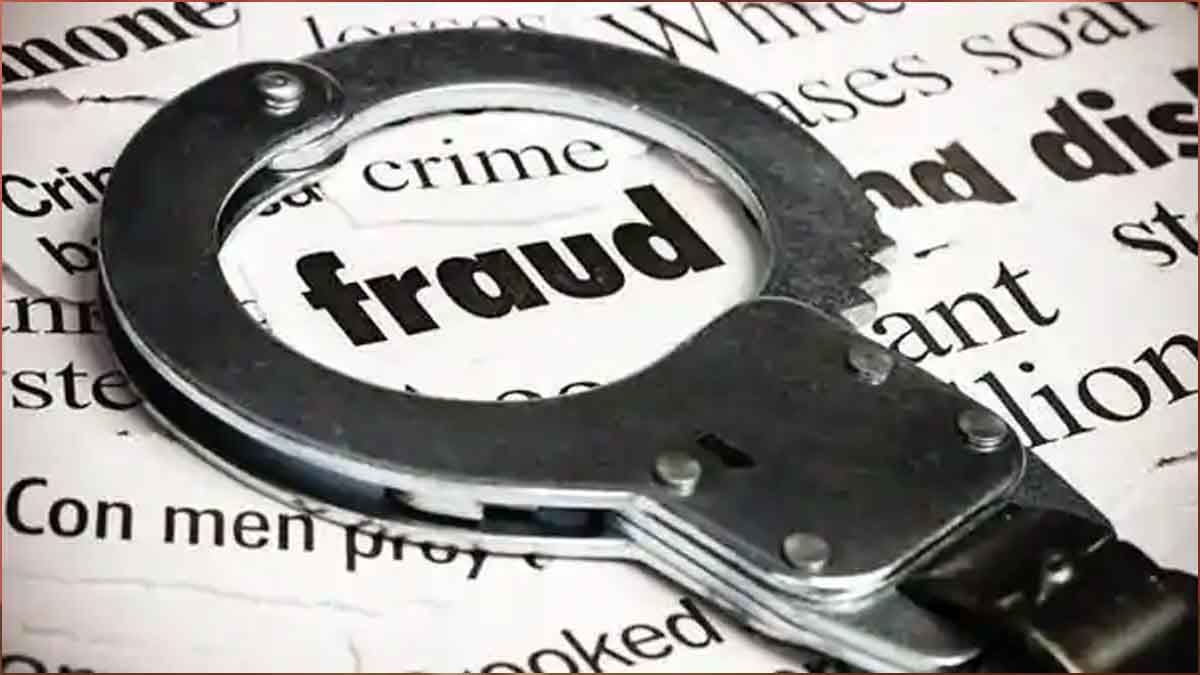 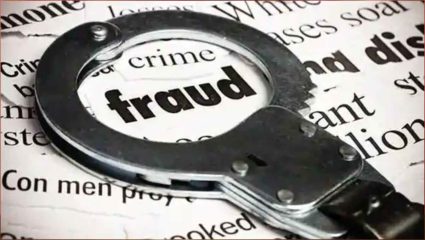 Nagpur. A case of fraud of Rs 5 lakh in the name of the sale of the old house was registered at the Pardi Police Station. The defendant first obtained the outstanding mortgage loan of Rs 5 lakh from the client and then sold the house to another client and registered it in his name. The accused was said to be Razia Begum Israel Khan, a resident of Bhawaninagar.

According to the information, Sheikh Irshad Sheikh Sattar, a resident of Puna Road, Pardi, told the police in his complaint that he learned that Razia wants to sell his house built on 600 square feet. The deal was settled between them for Rs 18 lakh. Razia told Irshad that a loan of Rs 5 lakh is left on her house. She will check you in after you pay.

Irshad agreed and sealed the deal by paying a token amount of Rs 10,000. After this, he gave Rs 90,000 in cash and two checks of Rs 2 lakh each to Razia. After this, when Irshad wanted to complete the deal by taking a home loan of Rs 13 lakh, Razia refused to sell the house. She also promised to repay Rs 5 lakh in 3 months.

Irshad believed it, but in the meantime the lockdown was imposed due to the corona epidemic and Razia did not return any amount. In December 2020, she learned that Razia sold the house to Santosh Pali and Malani and registered them in her name. As soon as he found out about the fraud, Irshad filed a case at the Pardi Police Station. The police investigation continues.