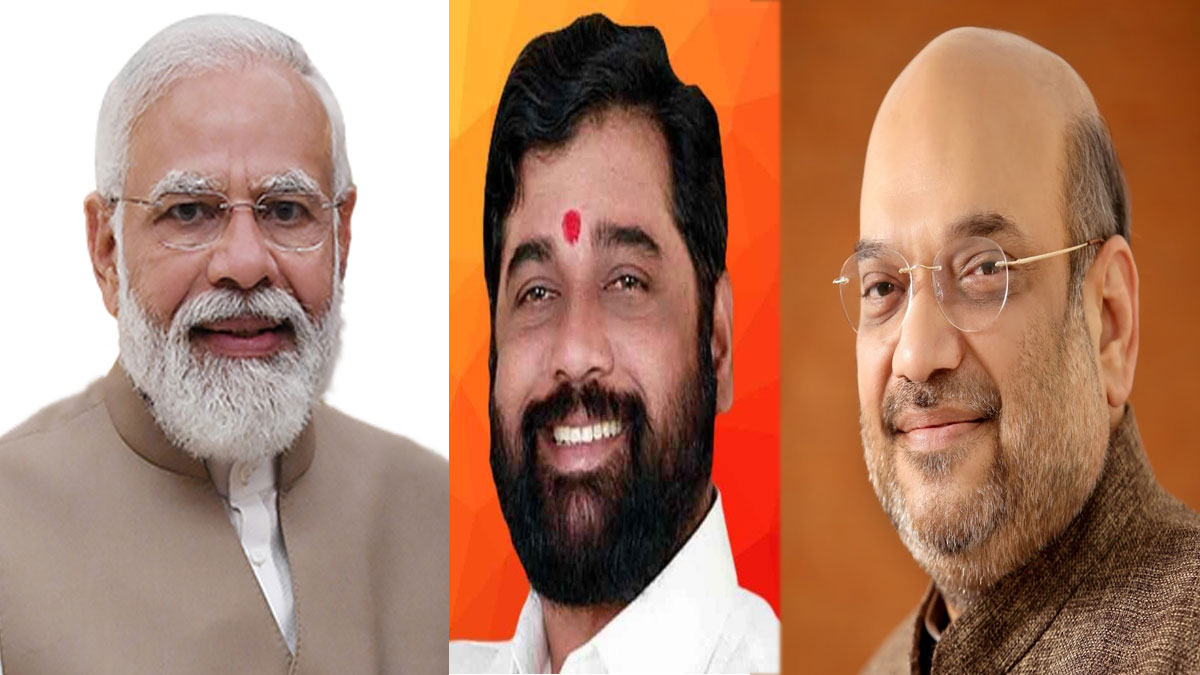 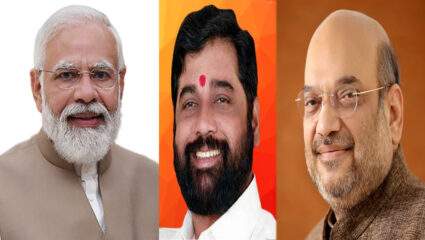 Preparations are underway for a big show of power by the Shinde group at the Dussehra rally, where they are preparing to invite Prime Minister Narendra Modi and Union Home Minister Amit Shah to the meeting. . Let us tell you that Chief Minister Eknath Shinde is on a tour of Delhi these days. In such a situation, his visit has suddenly increased. There is talk that the Chief Minister’s visit has been extended to invite Modi and Shah to the Dussehra meeting. Now, speculation about Modi and Shah’s arrival at the Dussehra rally is growing louder.

Will Modi or Shah Shinde appear on the group’s stage after this newly revealed information comes to light? Such discussions are taking place. The Shinde group is making efforts to bring Prime Minister Modi and Home Minister Shah directly to this rally. If Modi and Shah Shinde attend the group’s rally, surely this time it will be very different and special.