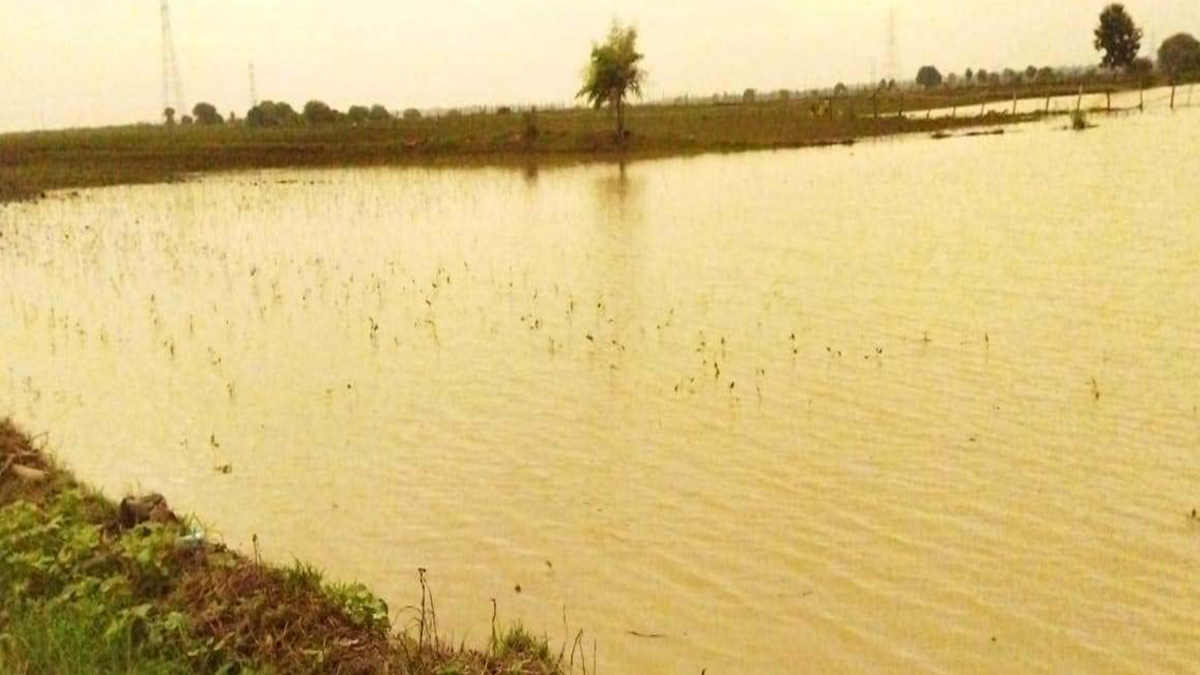 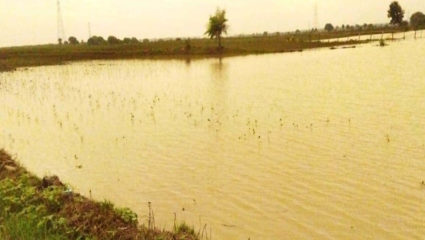 In case of damage due to natural calamities such as heavy rain, flooding in rivers and streams and lightning, etc., the government compensates for the losses to the victims. On the issue of providing compensation assistance, the criteria and rates of seven years ago have been established. According to the same criteria and rate, compensation for the loss is currently being given. But at present, inflation is rising rapidly, on the one hand, compensation for damage caused by natural calamities is being given at the rate of seven years. Due to this, there is a loss of thousands of rupees in the disaster. The same compensation is received only in thousands.

Four lakhs: In case of death due to flood, stormy wind, excessive rain and lightning, the family of that person receives assistance of four lakhs rupees. Rs 30 thousand – Rs 30 thousand are given as compensation for loss of animal husbandry in case of death of cows or buffaloes due to natural calamities. 25 thousand: in case of death of cattle, bulls, horses, etc. due to natural calamity, Rs 25 lakhs are given to animal husbandry as compensation for loss.

7 years ago the criteria are still applicable

Received compensation for the loss suffered in the previous year

Last year, due to heavy rain and flooding in the tehsil, there was a great loss of crops including houses and fields, the government received the compensation aid for this loss for the tehsil. This help is provided by the district administration to the person affected by the loss or to the farmers in the tehsil.