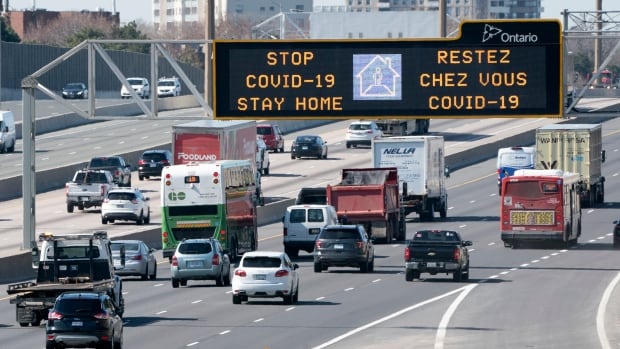 Ontario’s Financial Watchdog says the effects of climate change are projected to cost the province an additional $1.5 billion a year on average over the next few years just to maintain public transportation infrastructure.

A report released Thursday by the Financial Reporting Authority says that over the next nine years, maintaining this infrastructure would cost $11 billion a year if the climate were stable, but climate-related costs will rise to about $13 billion by 2030. year.

The report says that in the long term, if global emissions peak by mid-century, climate hazards would increase infrastructure costs by an average of $2.2 billion a year without any adaptation to climate change, and if emissions continue to rise instead after 2050, these costs will increase. an average of $4.1 billion a year.

The report says the adaptation will add between $1.4 billion and $2.9 billion a year through 2100.

The FAO reports that roads, bridges, large structural culverts and railroad tracks owned by the municipal and provincial governments of Ontario are valued at $330 billion, with most of it owned by municipalities.