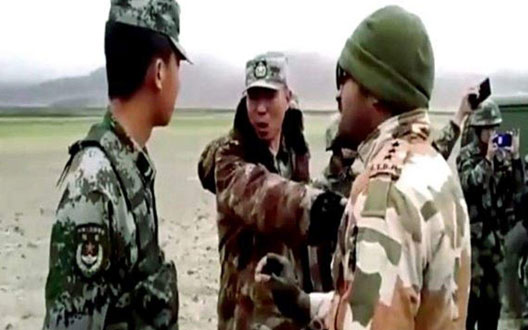 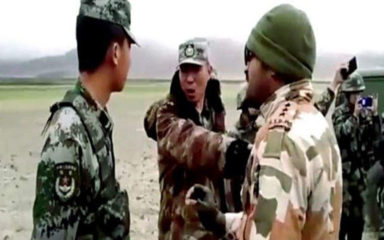 Beijing. China has named bridges and villages along the highway connecting the provinces of Xinjiang and Tibet after four of its military personnel who were killed in clashes with Indian troops in the Galwan Valley in 2020. Official media reported this information on Friday.

A few days before the naming of the soldiers’ memorial sites, Chinese military commander Qi Fabao had attended the ruling Communist Party of China (CPC) Congress as a delegate. Fabao was injured in a clash with Indian troops in the Galwan valley in June 2020. A part of the PLA Galvan conflict video was shown on a giant screen in the ‘Great Hall of the People’ on October 16, the opening day of the CPC Congress. Fabao was also shown in this video.

At the CPC Congress, President Xi Jinping was elected general secretary of the party for a record third term. India has always maintained that peace and tranquility along the Line of Actual Control (LAC) are vital for the overall development of bilateral relations.

The Indian and Chinese militaries have held 16 rounds of corps commander-level talks to resolve the long-running border standoff. The clash on the eastern border of Ladakh started on May 5, 2020, following violent clashes in the Pangong Lake areas. (agency)