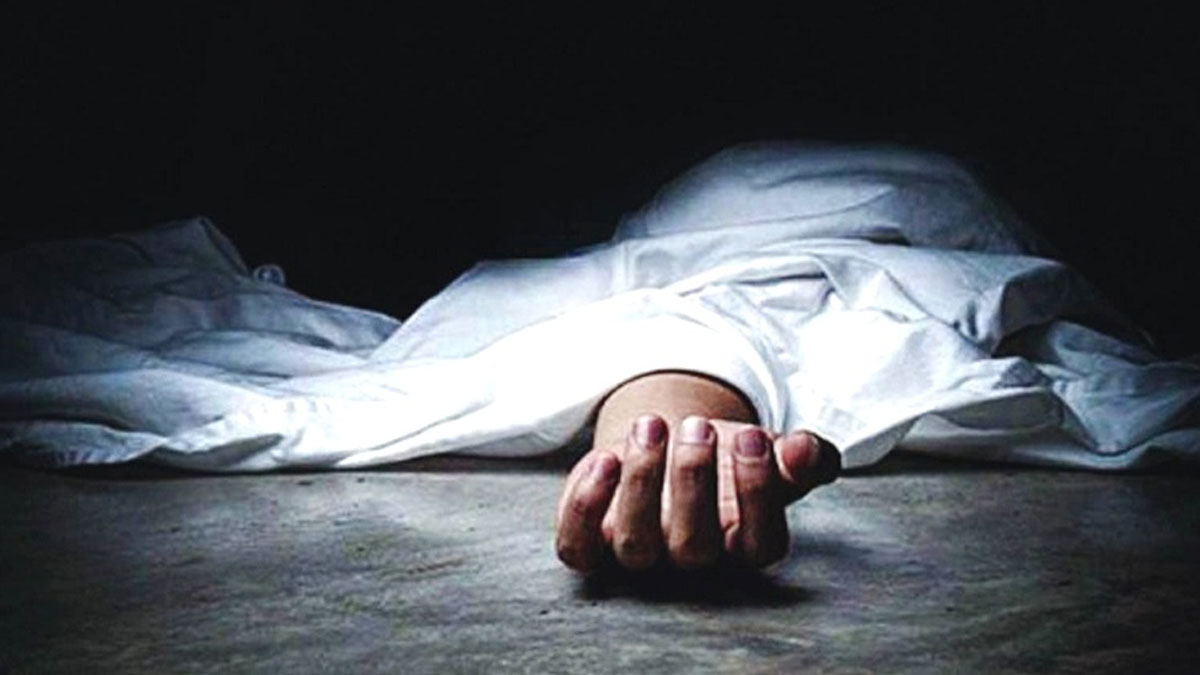 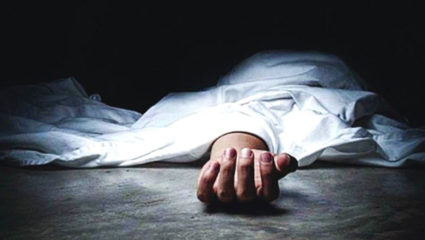 However, district administration officials said preliminary investigation has revealed that 47 people have died in the town over the past three years due to disease, natural causes and other reasons. The villagers had submitted a memorandum to the Sukma collector on July 27, stating that 61 people with symptoms of swelling of the hands and feet have died in the village since 2020, including youths and women.

The villagers had demanded that the administration send a team of doctors to the village to stop the deaths and fix the problem. Sukma district collector Harish S told PTI that a team of health workers and other experts were dispatched last week after locals raised the issue. “Preliminary investigation reveals that 47 people had died in that town in the last three years, but not all of them died from the same cause that the locals claim,” said the collector.

He said that some of the dead had swelling in their bodies and it could be due to various reasons. The Collector said that according to the preliminary report of the water source samples, the fluoride level in two water sources was above the limit, while the iron content was high in some water sources. The collector said: “But at the moment we cannot say that the deaths are due to the heavy metal content in the water, as drinking high-fluoride water leads to weak bones. There are no such symptoms in the local population.”

“The high iron content in the water also causes many complications, but it cannot lead to sudden death,” he said. There may be other environmental reasons. Kidney diseases can be one of the reasons for alcohol consumption. She said that the detailed report is expected to identify the content of heavy metals such as arsenic in the water and soil.

The collector said that after the matter came to light, a team of health officials who visited the village conducted a medical examination of the villagers, which identified 41 people as suffering from swelling in their bodies and problems related to kidneys. He said tests showed that the levels of uric acid and creatinine in the body were increased. The patients are being treated and their condition is stable.

Two villagers with complaints of anemia were admitted to the Sukma district hospital among the patients, the official said. He said that on August 8 a team of experts would be sent to the town to study the environmental causes. District Medical and Health Director (CMHO) Yashwant Dhruv said the deaths were due to a combination of causes, including kidney disease, problems related to old age and malaria.

Dhruv said it has not yet been confirmed how many of them died due to kidney disease. He said that out of 20 water sources tested, two tube wells were found to have high fluoride content, after which they were closed for use, while villagers were advised not to use eight water sources for drinking because the iron content is higher. than the limit. Some villagers have mild symptoms of chronic kidney disease, the official said. They are all being tested. He reported that a nursing assistant had recently been appointed to a health subcenter.