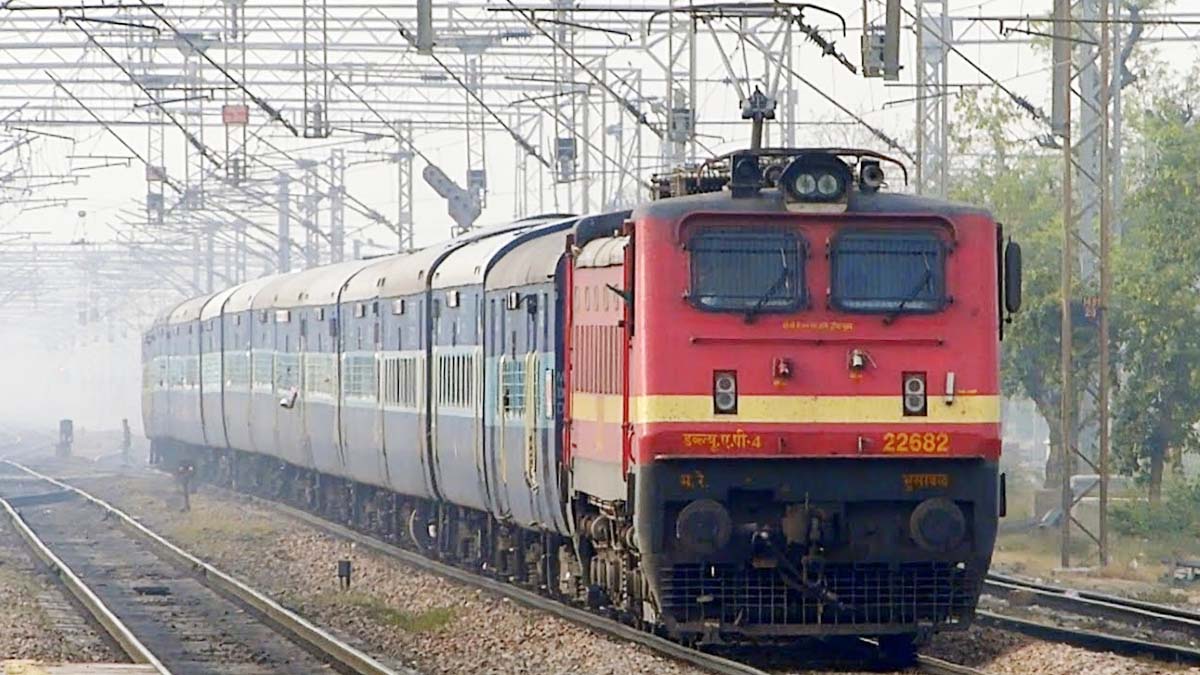 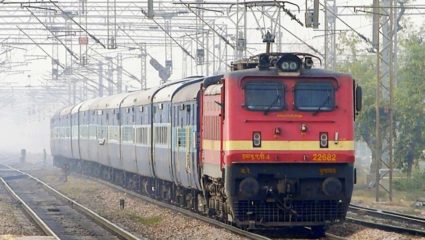 Nagpur, Railways has canceled 68 trains just before the festivals, causing huge discontent among passengers. People had made their reservations several months in advance. Due to the cancellation of trains last time, his whole plan has been ruined. Thousands of passengers canceled their reservation on Saturday. Although the Railways say passengers will be fully refunded, people say the booking was made with great difficulty. Currently, there is a long wait on all trains. In such a situation, it is impossible to get tickets on other trains.

In addition to express trains, passenger trains have also been cancelled, so commuters will also have to face difficulties. People say that the festival of Raksha Bandhan and Bhai Dooj has a special meaning for the brothers. Brother goes to his sister’s house from everywhere to tie Rakhi in Rakshabandhan. Before suddenly canceling the trains, the railway officials should have understood the problems of the people.

Basant Kumar Shukla, secretary of Bhartiya Yatri Kendra, said that the Rakshabandhan festival is very important in Indian culture. He only comes once a year. Considering the festivals, the railways have special trains, but the exact opposite is the case here. This decision of Railways is an injustice for the passengers. Nagpur City Chairman Yadav Samaj Satish Yadav said around 3 lakh people from UP, Bihar, Madhya Pradesh and Chhattisgarh live in and around Nagpur. All these people definitely go home on Rakshabandhan.

He said what was the need for the Railways to take over the mega block just before the festival. This work could have been done even after the holidays. Yadav said that an attempt is being made to show losses to the Railways by canceling trains during peak hours so that the Railways can be handed over to private hands. Azad Singh Thakur, chairman of the North Indian organization, said that due to the cancellation of trains, there has been an increase in crowds on buses. Because of this, bus operators charge arbitrary fares. A Rs 400 ticket sells for Rs 1200. This is a double whammy for people already facing inflation.

Now Gujarat BJP MP says some of convicts in Bilkis...

NIA is looking for multiple locations in JKOUS News

US announces $1 million in aid for PakistanOUS News

What is BeReal? The anti-Instagram app that took TikTok by stormOUS News

Oriya Maqbool John caught the Islamabad police with his hands for posting the ad...

French as a first language in Sask continues to decline, some non-official languages ​​are...