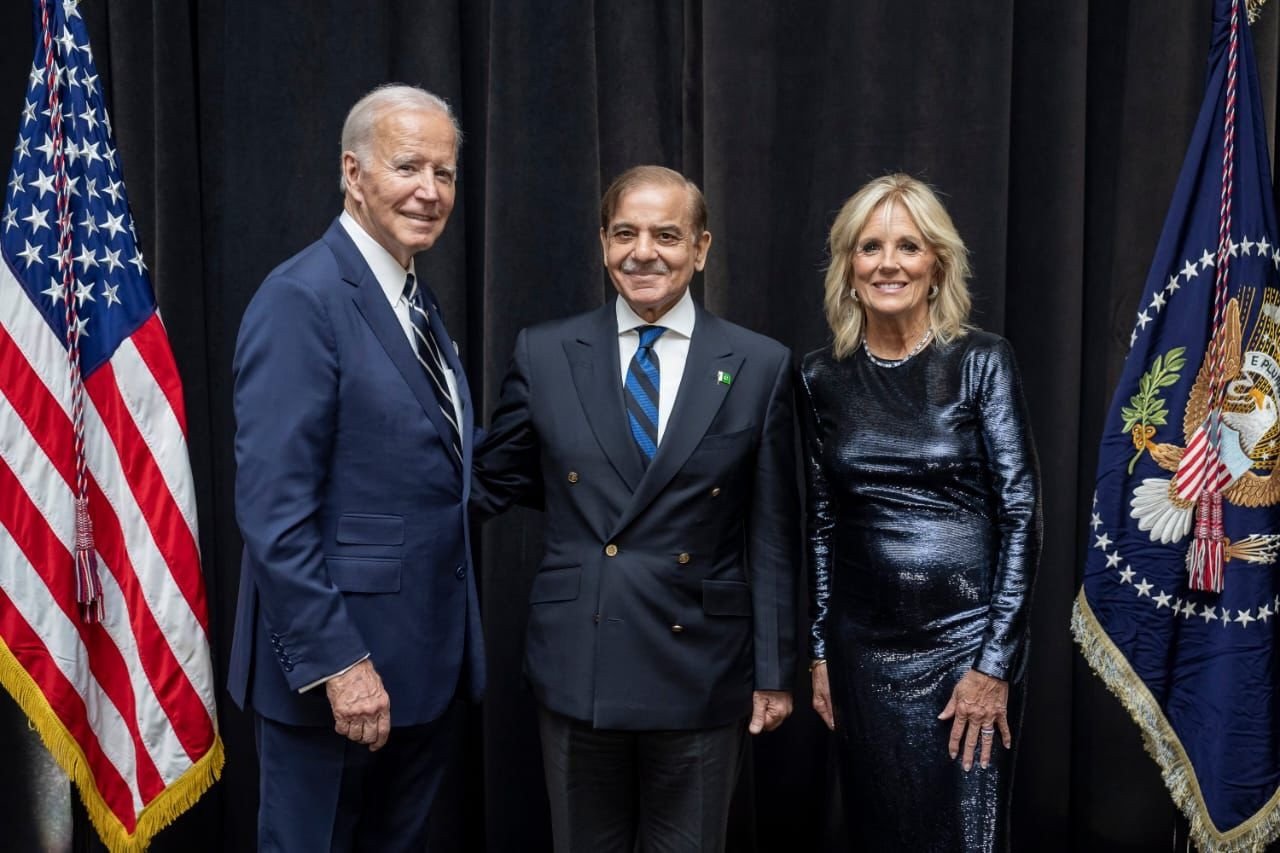 The US President invited Prime Minister Shehbaz and other foreign leaders to the reception.
Biden and the Pakistani Prime Minister speak for the first time. Since becoming the nation’s president, Biden has not spoken to Imran Khan or Shehbaz Sharif, the former prime minister of Pakistan.

Although informal, the meeting is remarkable given that Pakistan was mostly ignored by the US administration throughout Imran’s rule. However, there has been a flurry of interactions between the two nations since the leadership change.

Earlier, during his address to the United Nations General Assembly, Biden made a passionate plea for aid to Pakistan, where floods have caused huge damage.

In his speech, he committed an additional $2.9 billion in funding to address global food insecurity, adding to the $6.9 billion previously committed this year by the US government.

A key adviser to the US secretary of state visited Pakistan earlier this month, and the Biden administration also gave Pakistan the green light to buy $450 million worth of F-16 equipment.