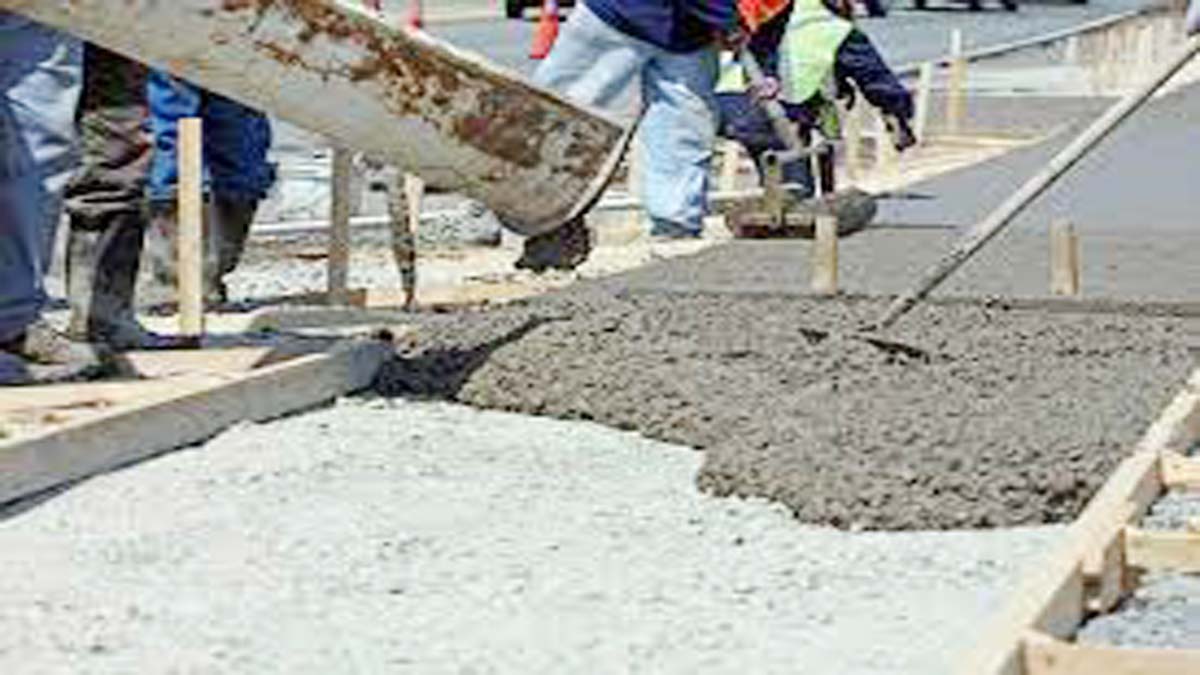 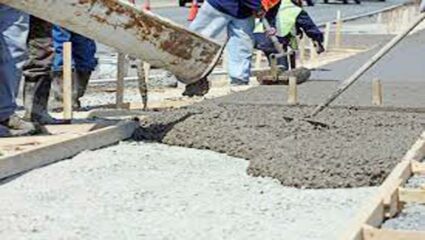 It is worth mentioning that the condition of all major roads in Bhiwandi city is poor. During the tenure of the Devendra Fadnavis government, the construction of RCC road 52 in the Bhiwandi Municipal Corporation area was approved due to the efforts of Union Panchayat Raj MP and Minister Kapil Patil. Of the 52 RCC roads sanctioned by the previous Fadnavis government, only 17 RCC roads have been more or less completed. During the Corona period, the Mahavikas Aghadi government stopped construction work on the remaining RCC road.

Sumit Patil, an ex-corporate of the Municipal Corporation, said that the roads in the Padmanagar area are completely in poor condition. He had delivered a letter to Union Minister Kapil Patil about the state of the roads and demanded the construction of the RCC road. Taking this issue seriously, Minister Kapil Patil had discussed with Chief Minister Eknath Shinde and Deputy Chief Minister Devendra Fadnavis to make the Padmanagar RCC roads. Following the instructions of Chief Minister Shinde and Deputy Chief Minister Fadnavis, the MMRDA commissioner has advised that the construction of the RCC road will start shortly after handing out a penalty of Rs 11 crore 61 lakh 46 lakh 723.

Citizens will get rid of problems

MMRDA will complete the RCC construction work from Ram Mandir Road to Vijayshree Hotel, Ganesh Talkies to Sagar Desi Bar to Mallesham House, Ganesh Talkies to Ram Mandir in about a year. Sumit Patil, former corporator of the Municipal Corporation, said that after the construction of the main roads of Padmanagar by RCC, the citizens will get rid of trouble. With the initiative of Union Minister Kapil Patil and former businessman Sumit Patil, the news that the main roads in the Padmanagar area are getting foggy has caused great joy among the local citizens. Padmanagar residents have expressed their gratitude to Union Ministers Kapil Patil and Sumit Patil.

Karan Johar says he had doubts about student of the year: “I wondered why...