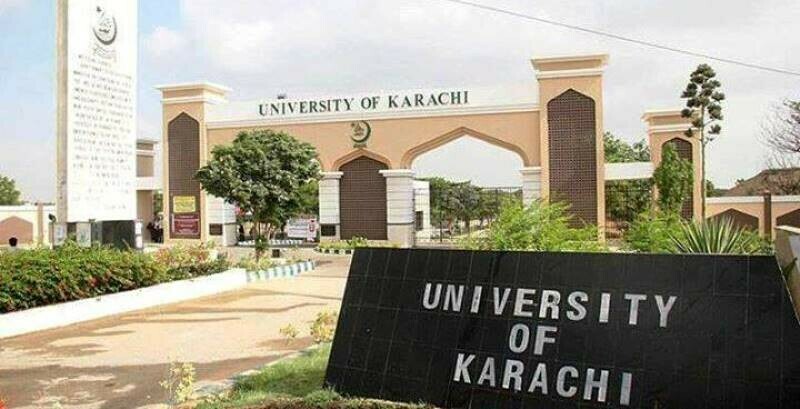 The Federal Ministry of Education has banned the opening of new government universities across the country. Education Minister Rana Tanveer Hussain says what the use of many universities is if education is not standard.

At the meeting of the Permanent Commission on Education and Training of the National Assembly, the issue of playing with education was also discussed. Committee members Aslam Bhutani and Nisar Ahmed Cheema said that diplomas are being handed out at government universities as riots, but students do not receive anything, University of Balochistan graduates cannot even write their doctoral application correctly.

As committee members piled up allegations of corruption and fake degrees at universities, the education minister made a big announcement to address the problem.

Rana Tanveer Hussain said that now universities will not be built in the public sector and quality should be focused rather than the number built.

President HEC Dr. Mukhtar Ahmad said that the first condition for the establishment of public and private universities is land ownership.

He said that we want children who are studying not to be wasted on diplomas, no institution can function until it receives NOC from HEC.

During the meeting, a discussion was also held on the uniform education system across the country. The Federal Minister of Education said that efforts are underway in this direction, the federation will become a model for the provinces.

A Florida doctor put Xanax and Ambien in a woman’s drink. she didn’t...

IND vs. ZIM | First ODI match between IND vs ZIM on August...

How York prepared to receive Ugandan refugees in 1972OUS News